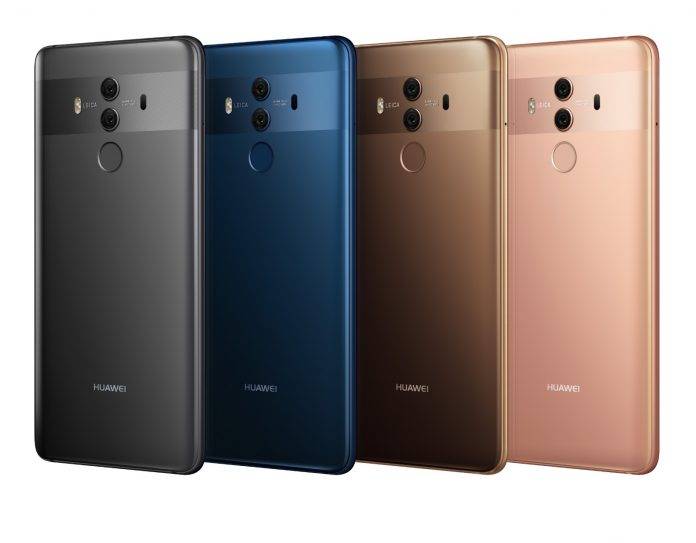 The darling of tech blogs these days is no doubt Huawei’s newly released flagship phablet, the Huawei Mate 10 Pro. Of course, the Chinese manufacturer also released a couple more variants of the Mate 10, but the Mate 10 Pro is where all the flagship goodness is. Are the Leica branded cameras really that good? DxOMark says they are, but they’re not the best in the market. 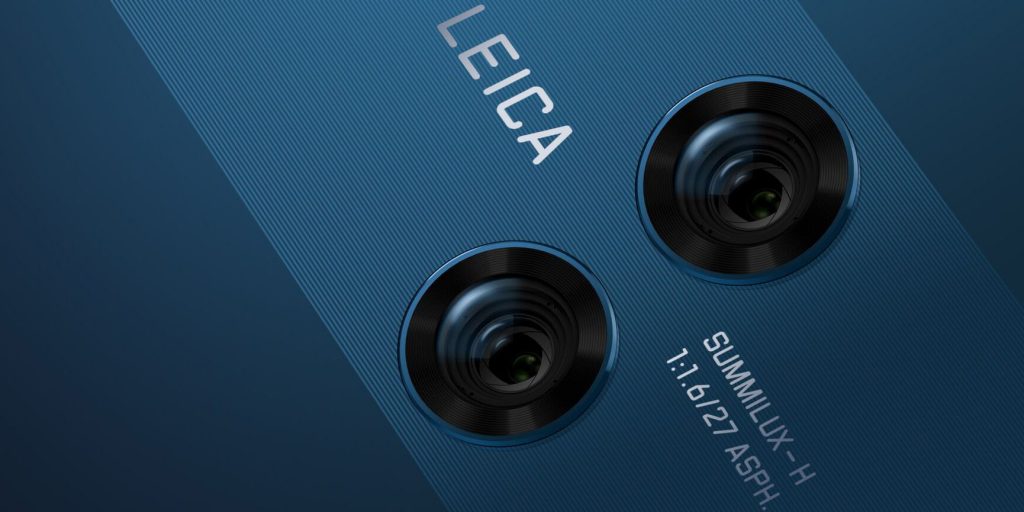 When it comes to mobile photography and still images, Huawei’s partnership with iconic German brand Leica has gone a long way from the Huawei P9 where it all started – to what we have now in the Huawei Mate 10 Pro. The current execution of the camera sensors with Leica Summilux optics in the Huawei flagship is a large 20MP monochrome sensor coupled with a 12MP RGB sensor. 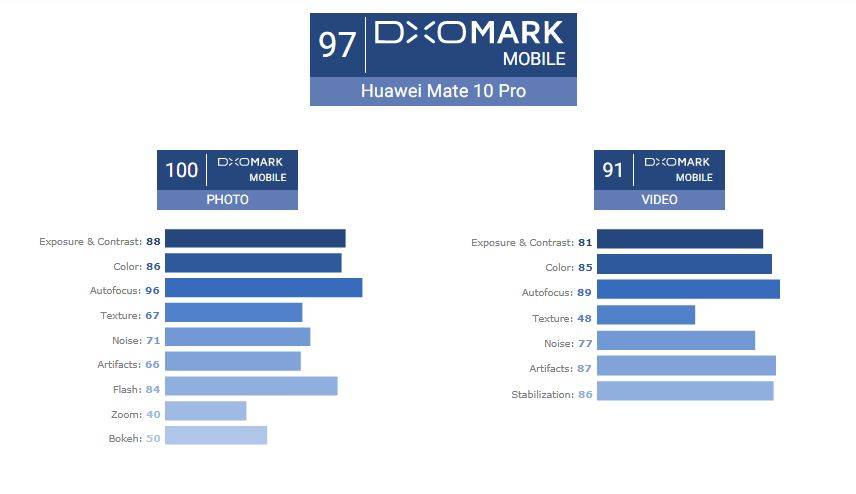 DxOMark gives it an outstanding 97 rating – which is enough to handily beat Apple’s iPhone 8 variants and the Samsung Galaxy Note 8. At the top of the pile is still Google’s Pixel 2 with a 98 rating. DxOMark finds the still imaging of the Mate 10 Pro to be absolutely wonderful, giving it a 100 sub-score. Only the video sub-score (91) brought down the phone’s overall rating, where they found that the videos suffered from low texture detail.