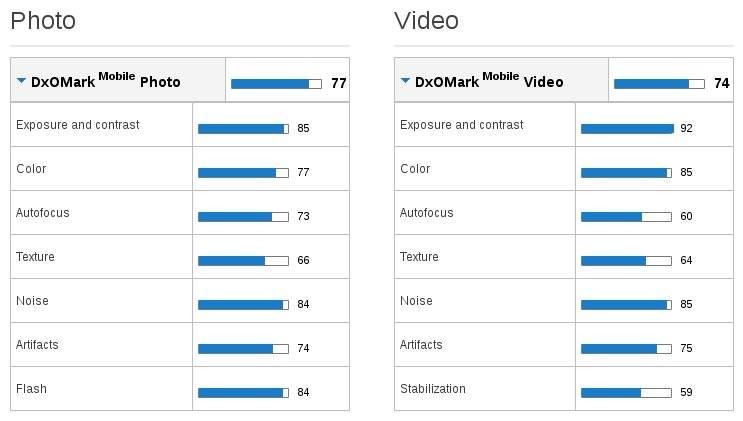 When it came to camera features, Sony pulled out all the stops on its newest flagship, the Sony Xperia Z1. The question is, however, whether it is enough to put the smartphone at the top of the mobile photography ladder against record-holders Nokia and Apple.

Electronics maker Sony is also known for putting out high-quality digital cameras so it is not surprising that it would finally start to apply its technologies to its premium smartphones the moment they become feasible. And indeed, the Xperia Z1, which was unveiled last month, boasts of a large 1/2.3-inch CMOS sensor sporting a 20.7 megapixel count, as well as Sony’s f/2.0 G-type lens. But how does it compare with other smartphones touting advanced camera features?

The DxOMark test results come in two categories. In terms of still photo performance, the Xperia Z1 scored a rather high 77 points for overall good exposure, low noise in all lighting situations and fast and precise autofocus. Despite that, however, it still ranked 5th behind The Nokia 808 Pureview, the iPhone 5, the Nokia Lumia 1020, and the Samsung Galaxy S 4. Things are a bit brighter in the video category, where the Xperia Z1’s slightly lower 74 score puts it in second place behind the GoPro Hero3, not bad considering the latter is a dedicated digital camera.

Overall, the Xperia Z1 is tied at second place with the newly launched iPhone 5s, with a total score of 76. Perhaps surprisingly, the title of best camera phone, with just a one-point lead at 77, still belongs to the Nokia 808 Pureview.