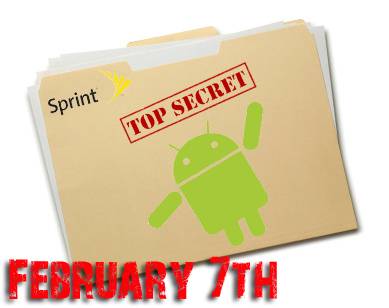 Just last week Sprint sent out an email to the press inviting them to a special event where they will release an “Industry First.” The internet went crazy with rumors as to exactly what this industry first could be. Was it a 4G iPhone? Probably not, all Android sites were invited to the event. Now we may have a little bit more information as to exactly what it could be – a dual-screen Android tablet.

According to someone apparently close to the matter, the announcement will be a device and will feature the following:

Also of note, HTC has been in the headlines supposedly preparing a 3D device. Could this be the device? Two screens for a 3D effect? If so, this would even tie in with the whole David Blaine theme of illusions, eye tricks, etc.