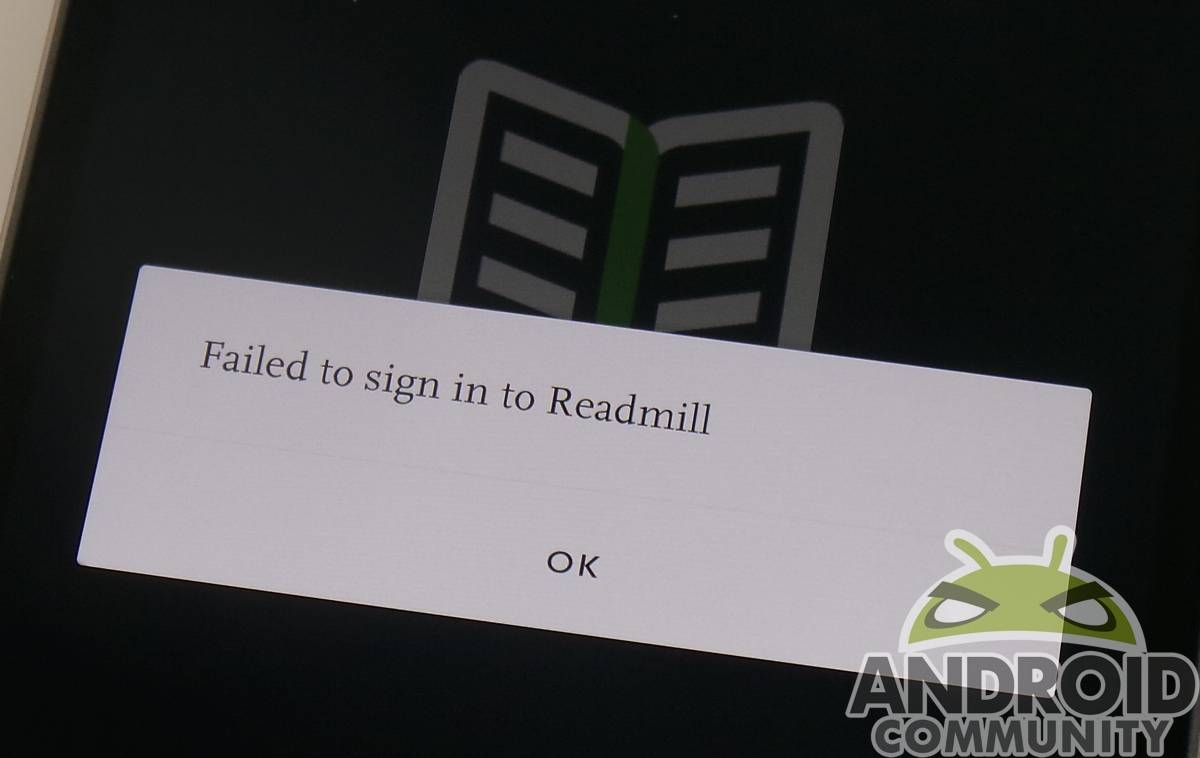 After news that they were in late-stage discussions to join Dropbox, Readmill has announced they will be shutting their service down. The two founders were indeed speaking to Dropbox regarding joining forces, but it looks as though the talk of an acquihire was accurate. The service will shut down, but some of Readmill’s feature set will carry on in Dropbox.

It is currently impossible to create a new Readmill account, and the service will officially shut down on July 1 2014. Readmill is giving users time to export their books, and have even created a handy guide for doing so. The team at Readmill will be going to Dropbox, but their new roles are slightly unclear. From their blog post:

Our team will be joining Dropbox, where our expertise in reading, collaboration and syncing across devices finds a fitting home. Millions of people use Dropbox to store and share their digital lives, and we believe it’s a strong foundation on which to build the future of reading. We’re delighted to work alongside this talented team and imagine new ways to read together.

Via their FAQ’s just below the blog, they note Dropbox isn’t creating a reading app “similar to Readmill”, saying “since reading on screens of all sizes is essential to work and life for so many, we’ll be approaching similar challenges in new ways at Dropbox.” The team is joining Dropbox, but not bringing or creating a reading app.

It’s likely that Dropbox was interested in Readmill’s social take on documents. In Readmill, you could leave notes for someone in a book you shared, telling them of a special passage or funny quip. Dropbox also recently acquired Zulip, which was a chat service focussed on communicating within a group. It seems this acquisition was another step in Dropbox morphing into something a bit more than a cloud storage solution.