There are heavy indications that the DROID Turbo – Motorola’s new DROID phone for Verizon – will be one heck of a smartphone, if the leaked and rumored specs are anything to go by. And with Motorola on a roll this half of 2014 – first with the new Moto X, then coming out with Google’s Nexus 6 – it looks like the outfit is going to make it to three flagship level phones this year.

The DROID Turbo now gets leaked again, this time with retail packaging. This may be pointing towards its upcoming launch date – and possibly an announcement on October 28. Take a look at the pictures be low and start getting excited for the DROID Turbo.

Honestly, with the tasty pics accidentally leaked by Verizon via its site, we are pretty much sold on this phone. I personally want it in that sleek red finish. These pics with the retail packaging are of the black model, it seems. The retail packaging is pretty straightforward and there seems to be nothing new right there. 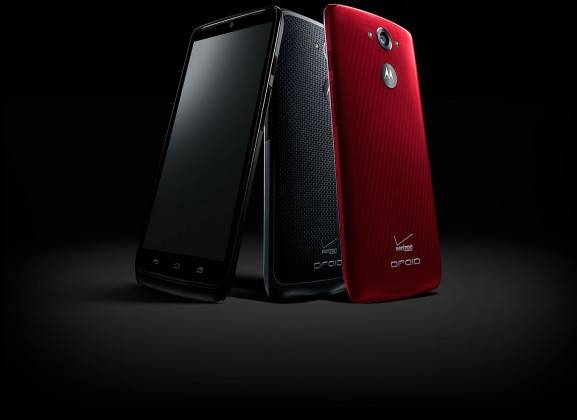 We do need to mention, though, that Motorola is hyping a new “Turbo Charging” process which allows your battery to get 8 hours of battery time after just 15 minutes of being plugged in. That would be very nice indeed, but is it a similar mechanism to what we recently wrote about with the Pronto Fast Charge battery? All things considered, the DROID Turbo looks a pretty solid phone now.