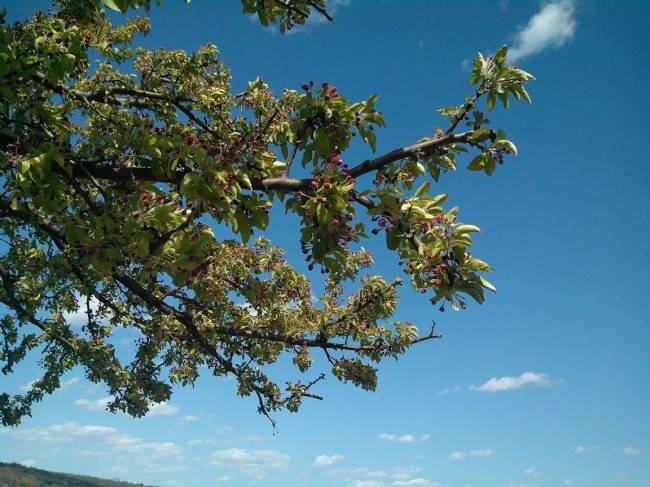 We’ve still only seen a fleeting glance at the DROID Fighter, now thought to be a codename for Motorola’s DROID RAZR HD, but it looks like someone’s been using it to take some nice still-life photos. The elusive phone was spotted in the EXIF data of an otherwise innocuous photo with the model of “DROID RAZR HD”, at once confirming both Verizon as the carrier (as they’re the only ones who use the “DROID” brand) and Motorola as the manufacturer. Alas, we’re still in the dark as far as a release date is concerned.

The model name certainly indicates that the screen will be updated past the DROID RAZR and DROID RAZR MAXX‘s somewhat disappointing QHD panel, presumably to a full 1280×720. At least one of the RAZR variants spotted in China did just that. It might also refer to a more powerful camera – the EXIF data doesn’t mention a megapixel rating and the photo was taken in a low-fidelity mode, but the F-stop value was an appreciably low (for phones anyway) 2.4.

When last we saw the DROID RAZR HD/DROID Fighter, it was hanging out next to its older brother showing off a purportedly 4.6-inch screen, in a body that looked nearly identical with a little extra room. One can only hope that the HD version comes with the incredible DROID RAZR MAXX battery by default. It’s also rumored to ship with Android 4.0.3, but since it was previously rumored to ship on April 12 (last Thursday) it might be best not to speculate.