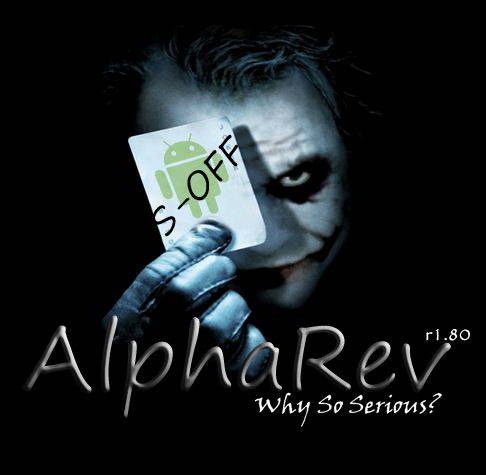 HTC has promised to unlock their bootloaders on future phones, which is awesome for sure. We have been left, however with several great phones that are still locked down. Luckily developers are working to free those phones that were locked down before the community talked some sense into HTC. Among those devices is the Incredible S, or Droid Incredible 2 in the States. A group of developers working on these and other recent HTC phones, have successfully used their AlphaRevX exploit on the Incredible 2/S.

The information given by the team is, unfortunately, a bit vague, and how close the exploit is to being published we aren’t sure. We have been supplied a video of the exploit running on the phone’s fastboot screen. What the exploit accomplishes, is turning off a security lock which restricts the recovery and system partitions of the phones memory to read-only, and checks for a signature on all flashed zip files. With this lock off, it will be capable to flash custom ROMs, recoveries and the like, as well as achieve permanent root, a goal which has been unusually tricky to obtain with this phone.

This is awesome for any Incredible 2/S users out there looking to mod/hack their phones, but it leaves us wondering, will HTC unlock this and other phones that had been sold with locked bootloaders? There have been rumors, for the Sensation at least, that they are, but we haven’t heard anything of the matter since that initial rumor. As the makers of the first, and to this day some of the best Android devices, we hope HTC doesn’t leave those who were loyal to them in the face of a locked bootloader high and dry.