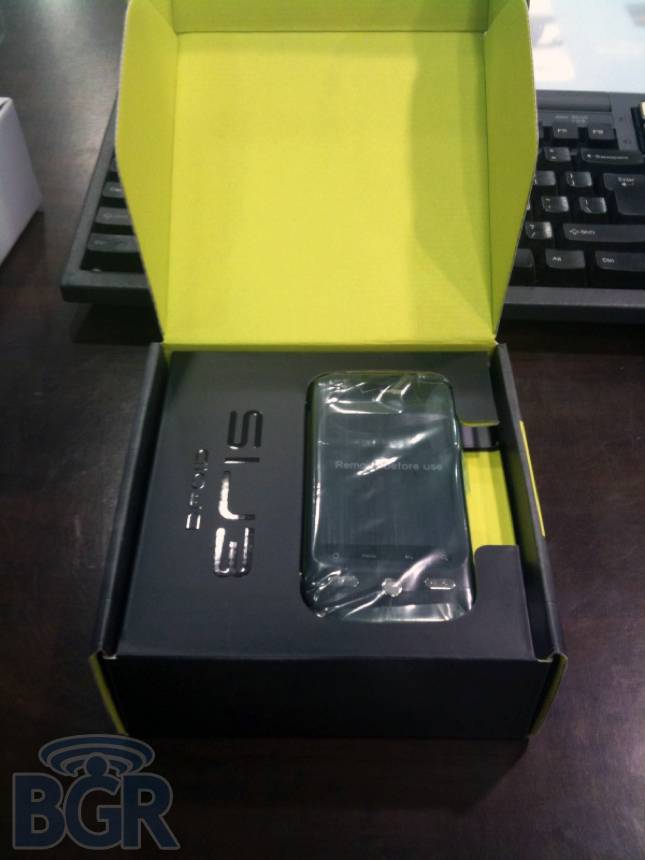 You might remember the upcoming DROID Eris by HTC. Well, if you don’t, let me remind you that this new phone will be the second Android on Verizon wireless network. And, it will most likely be the Big Red’s version of the Hero.

Well, like often happens with technology, there’s always somebody who didn’t get the memo on the release date of certain device. Apparently, this is the case, or this guy works at one of the stores that will be selling the HTC Eris and decided to share with the world the unboxing of this new DROID.

Anyway, if you are waiting on this phone instead of the Motorola DROID because of the price, form factor or any other thing, indulge yourself with the images below, courtesy of BGR. The HTC Eris DROID will be release to the general public tomorrow, so stay tune for more info. 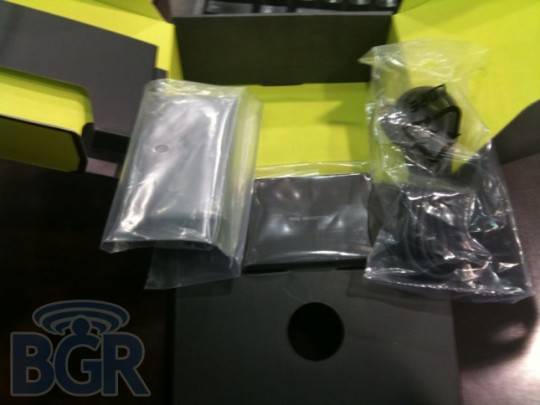 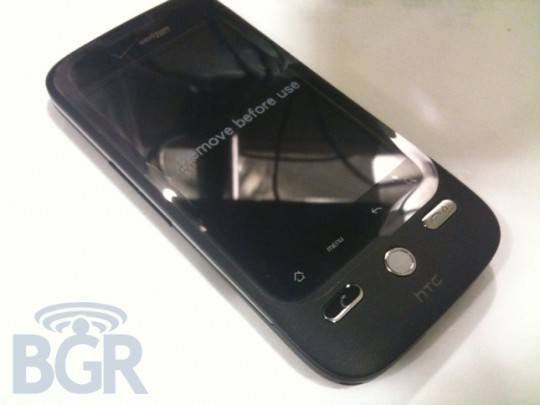