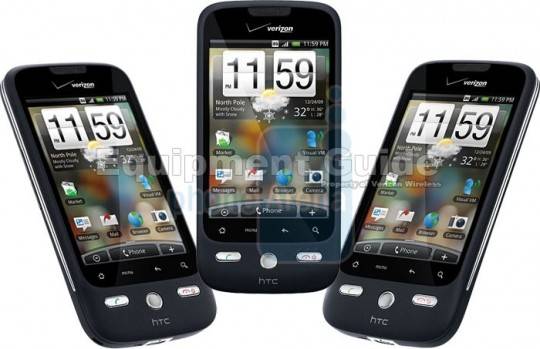 Apparently, the DROID by Motorola is not the only Android phone that Verizon will be launching in November. According to the latest batch of leaks, the Verizon DROID Eris by HTC will be big red’s second Android phone and will be priced at $99.99.

According to a leaked screenshot over at AndroidGuys, it appears that staff over at Verizon are already being trained on the technical details of the DROID Eris. This new Android phone will have the same 528MHz Qualcomm processor as other HTC Android models, and will also run Android 1.5.

Over at phoneArena, they got a hold of more images of the DROID Eris, which confirm the 5-megapixel camera with no flash. However, the phone does have WiFi, and the camera has autofocus. So, as you can see, it looks like the Eris would be Verizon’s version of the HTC Hero, since those specs do match with what’s available on Sprint and in Europe.

The latest leaks also tipped a November 6th for the lauch date of the DROID Eris, with a price – as we mention before – of $99.99, After rebates and with a 2 year agreement, of course. What do you think? Will Verizon launch 2 Android headsets from 2 different companies on the same day? 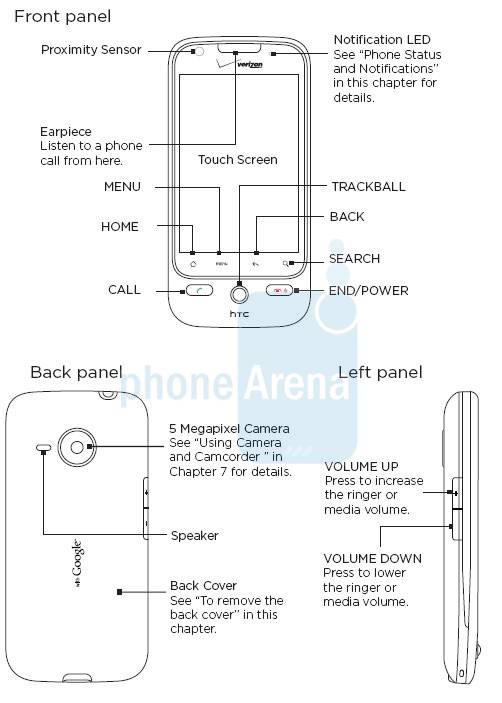 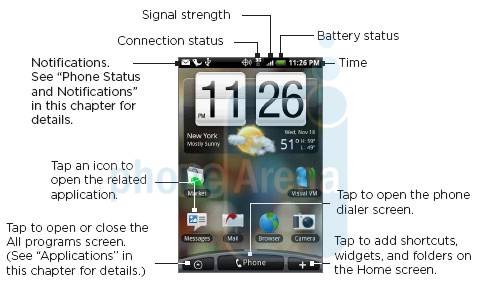