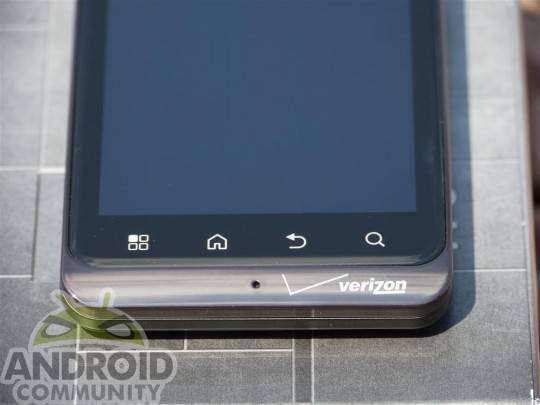 Motorola and Verizon’s DROID Bionic is set to receive another update in the coming weeks as Motorola has started sending out their usual “soak test” invites for owners to participate in the testing phase. There’s no telling if this is an incremental update, or Android 4.0 Ice Cream Sandwich at this point. The more updates the better though right?

The last Bionic update back in February was quite large and fixed most of the outstanding bugs with the camera and connectivity so there’s not a lot to go on for this update. We could see even more camera improvements, enhancements to 4G LTE, and fixes for some dialer battery drain users have been reporting with the latest official update. We saw an update rolling around earlier this month, but it never was officially released.

With Motorola not being too helpful on their update plans we’ll literally have to wait and see what this update will be, but most likely will still be a Gingerbread build and not Android 4.0 Ice Cream Sandwich, but you never know these days. I know Motorola’s latest updates have really made the Bionic much better, so surely there are still a few users enjoying the phone. As soon as we hear more we’ll be sure and update and in the meantime check out the suggestions of a Bionic 2 and more from the links below. 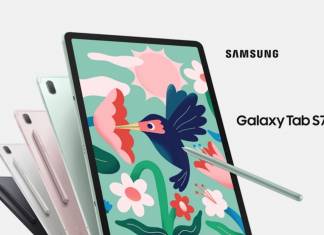