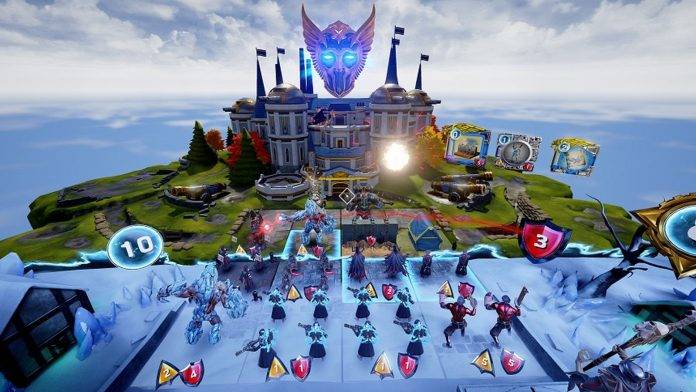 Dragon Front was one of the first games we wrote about specially designed for virtual reality (VR) headsets. It launched initially on the Oculus Rift, before it cut a deal with Samsung so that Dragon Front could be played multi-platform on the Gear VR as well. Now it looks like we’re getting a 2D version of this game. 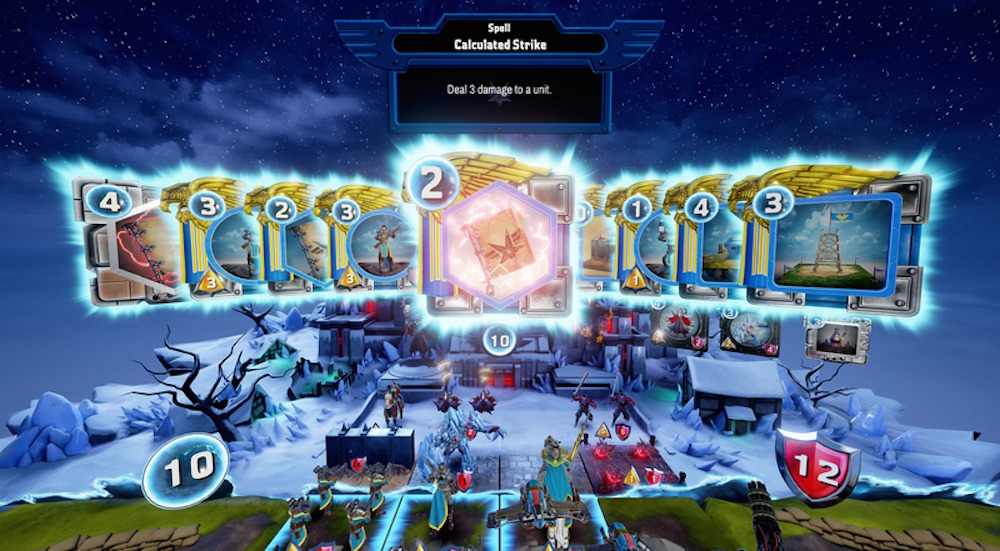 The game actually lends itself quite well to multi-platform gaming, as it is a turn-based game. In this sense, no specific platform has an advantage in the game – although the more immersive graphics in a VR headset is surely a plus aesthetically.

When asked if the game will also launch on other platforms such as Steam, the HTC Vive, and Google Daydream, the company was a little bit hesitant to answer. They said that High Voltage will “continue to focus on releasing new content and improving support for our three current platforms: Desktop PC via Facebook Gameroom, Gear VR, and Rift.” While that doesn’t really confirm other platforms, it doesn’t discount them as well.