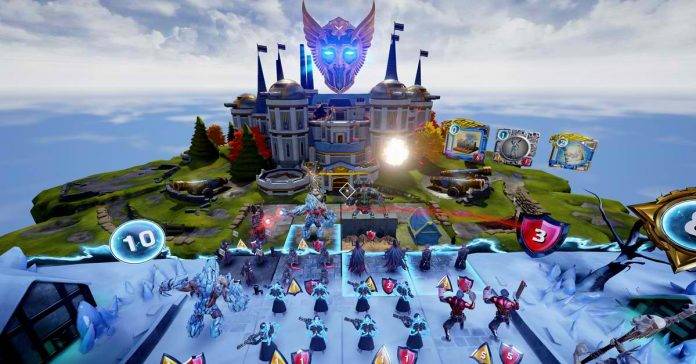 You wondered how long it would take for someone to start bringing in more gaming genres to the virtual reality (VR) platform, and so it has happened. Oculus Studios, in partnership with High Voltage, is bringing you Dragon Front – a game which they claim is the first collectible card battle game on a VR platform. It looks like they might be right.

Dragon Front pits players against each other based on skill level. The VR platform will allow users to see their units come to life on the battlefield. All in all, the gameplay is pretty much the same – you collect cards with unique attributes, you have lots of options with 280 characters, 80 different encampments, and more than 100 spells.

There are features like online play, 4 unique factions that you can join, and a unique champion that you can call on when things get iffy on the battlefield. The storyline is a bit confusing – a high fantasy environment mixed with some World War II elements, so you should get used to weaponry and dragons mixing it up. 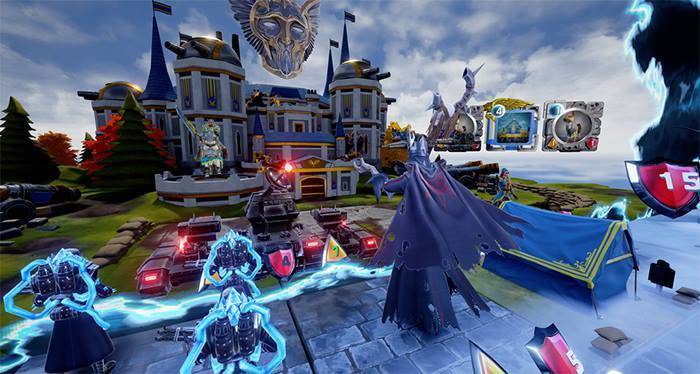 The game is on open beta right now, and you can download it via the Oculus link below. At some point in time, it’s going to be released to the public and Dragon Front will be the first for real collectible card battle game on VR. Download it if you own the Samsung Gear VR headset.