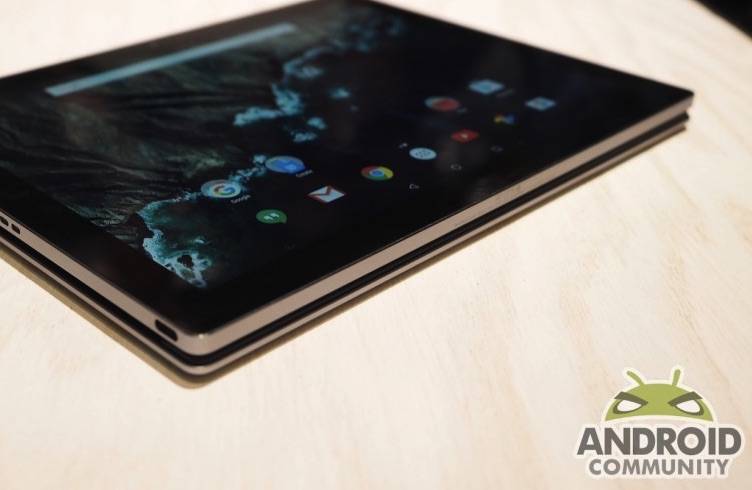 Androin N’s development and impending arrival later this year made Google announce an offer most Android devs couldn’t resist. So apps can be tested on a Pixel C, a 25% percent discount was slapped on a Pixel C. That’s just one perk of being an Android developer but after a couple of weeks, the Internet giant also decided to bring the deal to everyone. Well, at least, those who live in the United States, Australia, New Zealand, Ireland, and United Kingdom, as well as, those in Switzerland, Spain, Germany, The Netherland, France, Canada, Belgium, Austria, and Canada.

The Google Pixel C is now listed with a discount in the aforementioned countries. You don’t need to be a developer. You just need to be from any of those countries where the tablet is available locally. You can get the premium tablet with the sweet discount by getting a code first from Google. Order one online and then wait for the code to be applied on Goole Store. Get the 32GB or 64GB variant of the Pixel C.

Just like the earlier announcement, the promo will run until July 15, 2016 so we have more than three months to enjoy the sale. Unfortunately, only one redemption per person is allowed. If you want to get more units, gather up your family and friends to buy for you.