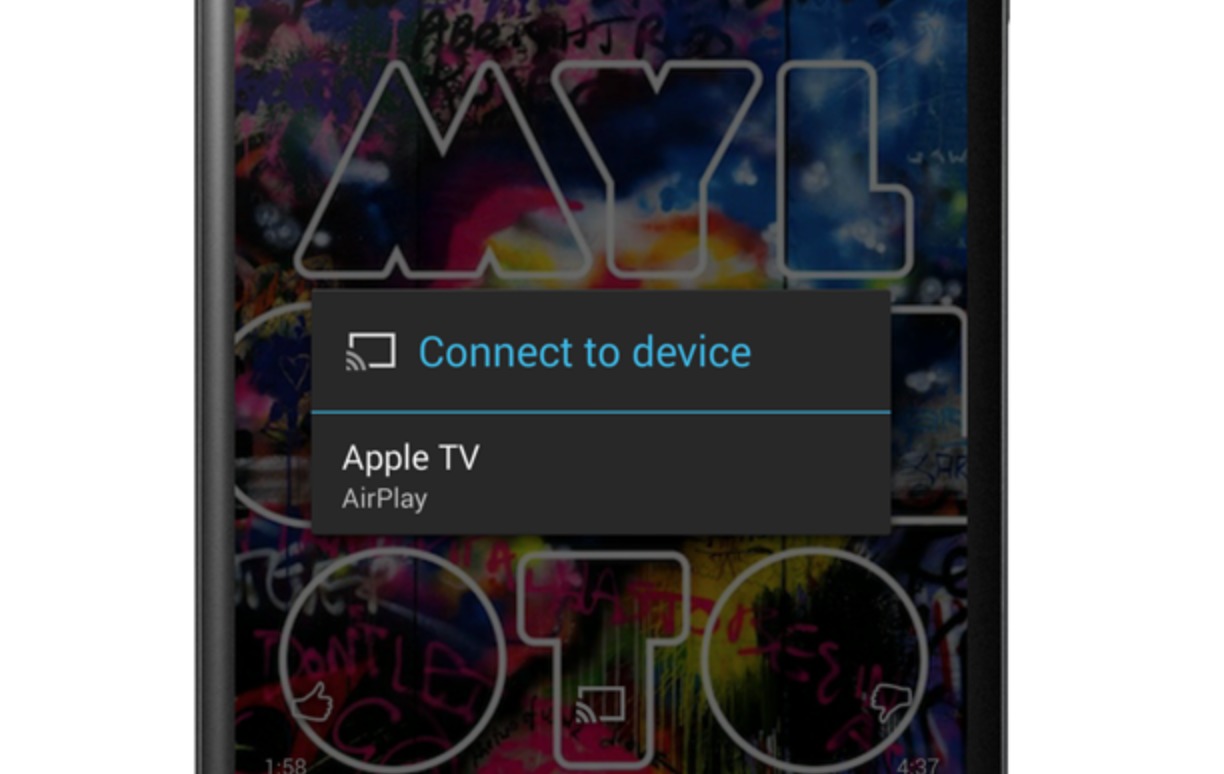 If you own an Android phone and an AirPlay device from Apple, you know they don’t quite talk to one another. Call it what you will (walled garden?), but the two systems just don’t work in harmony. A new hack from the team at doubleTwist have given those with Google Play Music the ability to stream to their AirPlay.

We’ll start by saying this requires rooting your Android device. If you’re not comfortable with that — or just don’t know what that really means — this just won’t work for you, and you should read one of our other articles. If you are root-friendly, please read on.

If you’re still reading, go ahead and download the doubleTwist AirPlay for Android package. It has the API Google originally created for the Nexus Q, then packaged into the Chromecast. The tweak is also a good compliment for their AirPlay iTunes recording hack, giving you unfettered access to just about all your music — anywhere.

Once you have that loaded, open up Play Music and tap the cast icon. A pop-up notification will ask you to grant root access to doubleTwist. Go ahead and do so, then force stop Play Music. Once you re-open Play Music, yo can stream to your AirPlay!

Ah, the simple joys of root access! The team at doubleTwist note that you may have to repeat the force stop/re-open thing occasionally, as Google changes their whitelist now and again. For those with AirPlay, this is a great way to take advantage of Play Music, especially All Access and the “I’m Feeling Lucky” button!