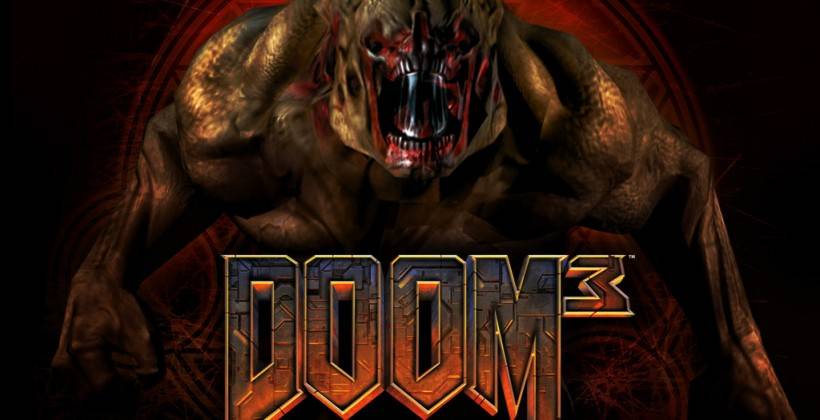 So NVIDIA’s big reveal at the MWC 2015 is an Android TV gaming hub – aptly named the NVIDIA SHIELD (yes, again). This device marks the third time this naming convention has been used for one of NVIDIA’s devices – first for what is now the SHIELD Portable, and then the SHIELD Tablet. But enough of the name, the exciting part is that you’re going to be able to run DOOM 3 and Crysis – yes, freaking Crysis – on the new NVIDIA SHIELD. 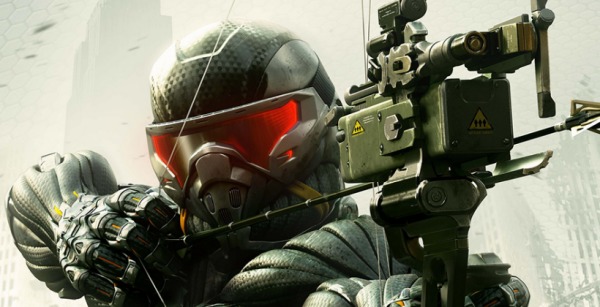 The new gaming hub from NVIDIA is not yet market ready as of now, but our hands-on session gives us the impression that there is very little to tweak with this sweet box – it feels like the finished product. The NVIDIA SHIELD runs specifically on two basic foundations – first is the new Tegra X1 processor, which gives the box its muscle to run resource-intensive games like Crysis. The second is Android TV, which NVIDIA has chosen as the interface of choice for their hub.

DOOM 3 will come out pretty much the way you know the game from its Windows PC and Xbox 360 versions – with engaging single-player and multi-player formats. Crysis, on the other hand, has been the benchmark for putting up gaming rigs since time immemorial (we exaggerate, of course) because it takes processors and GPUs to the limit. It is surprising that the Tegra X1 has enough muscle to even run it – nevermind running it well, which it does (see videos above and below).

So when the NVIDIA SHIELD TV hub comes out this year, we’re gonna make sure we pony up the USD$199 for it. Sweet, sweet price point, by the way. Feels like Android gaming is getting a boost into the future. 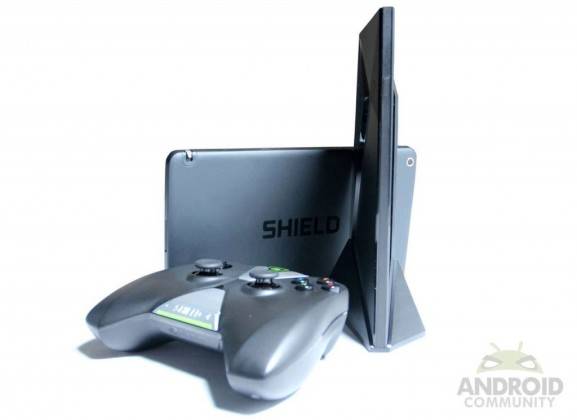