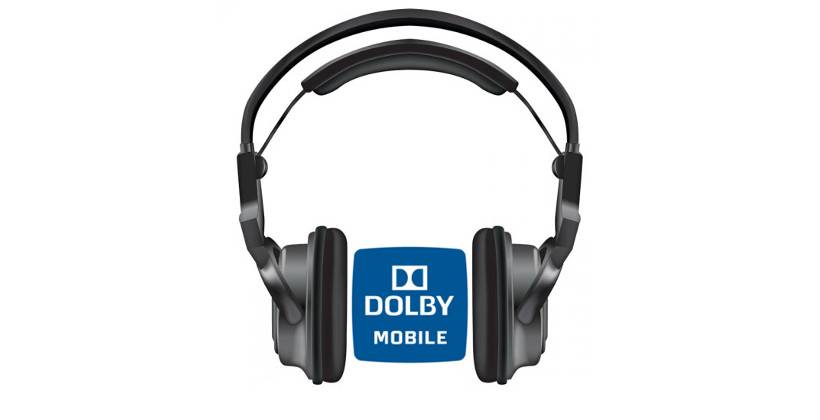 Proving that they’re still kings of sound, Dolby has promised to bring its brand new Atmos sound technology to smartphones and tablets as early as the end of this year. Soon mobile device users will be able enjoy the same surround sound feeling without having to leave the comfort of wherever they currently are.

Part of the appeal of more modern movie theaters, as well as more sophisticated home entertainment systems, is what is commonly called surround sound, with audio coming in more directions than your usual two stereo speakers. In 2012, Dolby introduced its Atmos technology which took that surround sound experience to new levels. With Atmos, sound designers can place audio wherever they make sense, be it above, below, to the left or right or anywhere in between. But even more than that, the sound can also be made to travel across the entire area, emulating, for example, the real life sound of a passing vehicle.

Dolby will soon be bringing the promise of Atmos even to smartphones and tablets. It won’t even require any fancy dedicated hardware beyond the audio processor found on mobile processors. Dolby will accomplish this seemingly magical effect simply through the use of algorithms designed to trick the ears into believing they’re hearing true surround sound. Although not explicitly stated, it seems that the technology will require the use of earphones and not the device’s stereo speakers, which is all well and good as it only reinforces the effect.

Although it demonstrated the technology last month at MWC, Dolby has been coy about details, like the name of this Atmos-based feature or its partners. And while it did reveal that the technology will work with devices running on the newly-announced Qualcomm Snapdragon 805, the number of those devices is currently practically nil. However, expect this eardrum-popping sound technology to debut on devices before 2014 ends.