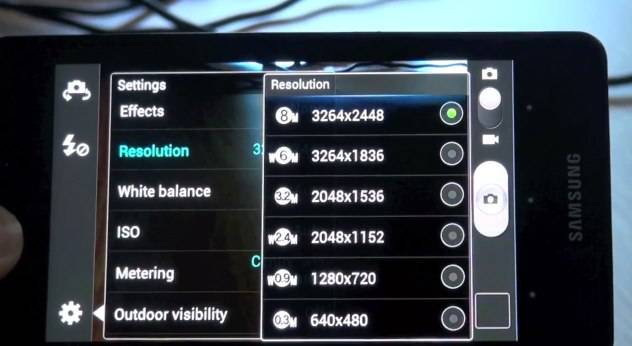 Samsung’s Galaxy S III has been caught in the wild, or at least its core hardware has, with a disguised prototype showing up in Vietnam. Apparently confirming the talk of a quadcore 1.4GHz processor and a 4.6-inch screen running at 1280 x 720, the Galaxy S III leaked to Tinhte is clad in a temporary disguise so as to prevent all of Samsung’s aesthetic secrets from leaking.

That’s the same as what we saw earlier in the week in still photo form, though this new leak also confirms 1GB of RAM, an 8-megapixel camera with LED flash, an NFC-equipped 2,050 mAh battery and 16GB of internal storage. The latter gets a microSD card slot to augment it.

Tinhte’s article and video went down shortly after they were published, but not before all the goodies were extracted. You can see the clip below (complete with English subtitles):

Samsung is expected to officially announce the Galaxy S III – or whatever the new flagship is called – at a London event on May 3. Android Community will be there to bring back all the details!