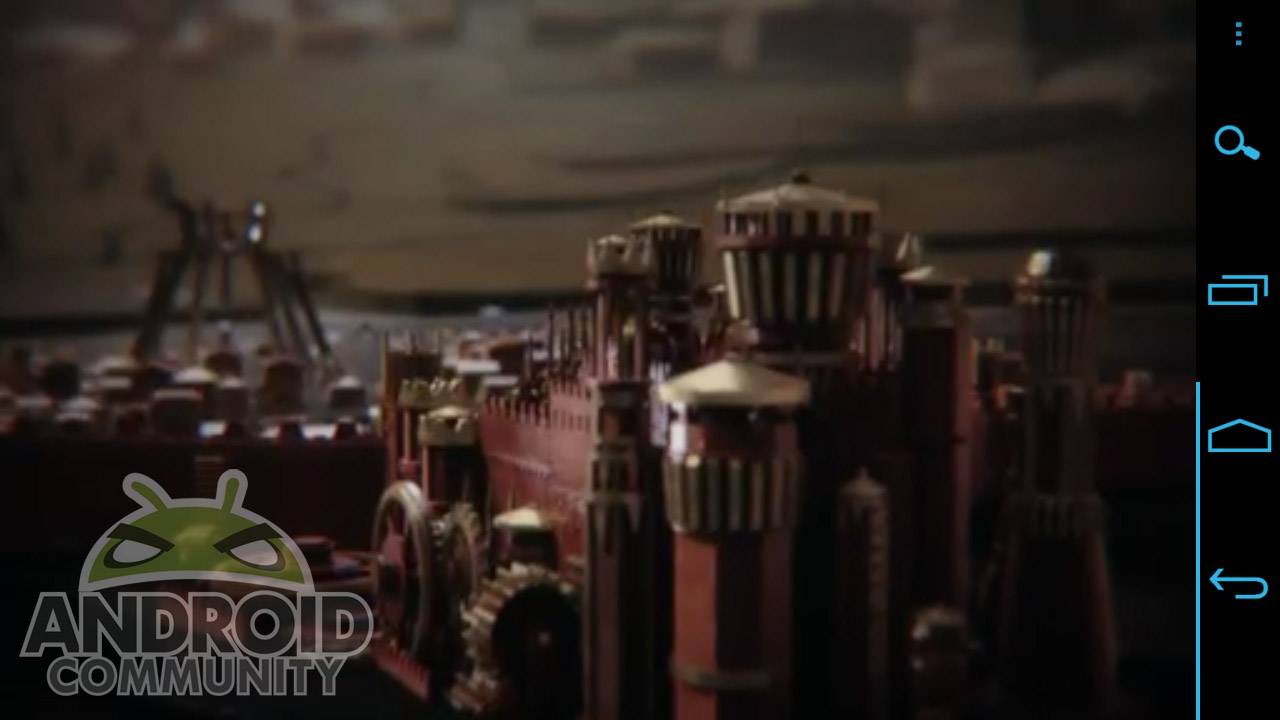 Good news, DirecTV subscribers: you can now stream television directly to your Android smartphone or tablet! Well, sort of. You can’t stream TV, but you can stream HBO, Cinemax, Starz, Encore, the Audience Network, Sony Movie Channel, and the few shows and movies available on DIRECTV CINEMA. Naturally, you’ll need to subscribe to these channels in order to stream them. You could already stream HBO and Cinemax via their individual apps. You can download it in the Google Play Store now, but you’ll  need a DirecTV account to sign in.

In stark contrast to the Time Warner Cable app, the DirecTV app works with Gingerbread, Honeycomb and Ice Cream Sandwich, and you don’t need to be connected to your home network to begin watching TV (though the app will warn you about data fees). Oh, and it works on rooted phones. DirecTV also knows which way the wind is blowing, because they’ve added this functionality to their Android app first – iOS users will just have to wait. 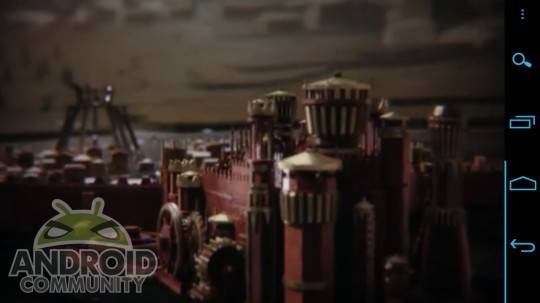 Unfortunately the app isn’t exactly a blockbuster, and that’s putting it kindly. Connecting takes quite a while even on a 4G connection, video is low-resolution and doesn’t hook into Ice Cream Sandwich’s API’s to remove the navigation bar. Even worse, all videos seem to come with unskippable commercials (which isn’t the case for HBO GO) and tracking appears to be impossible. All in all it’s just a poor experience at the moment – here’s hoping some timely updates can improve the interface and add more channels to boot.