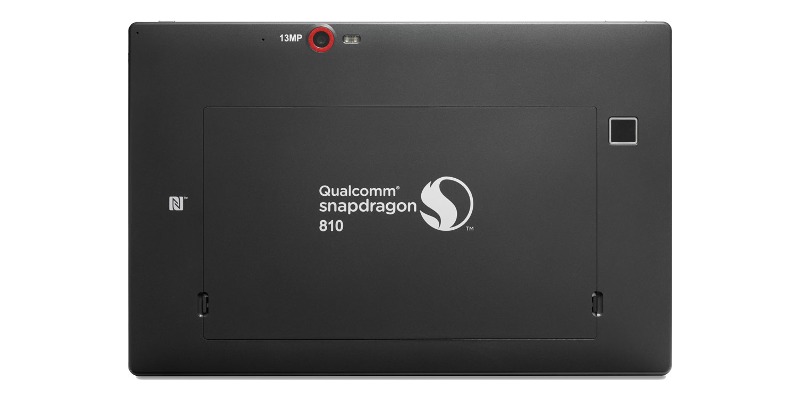 Intrinsyc Technologies has just revealed a couple of developer devices, including a smartphone, a tablet, and a development board, all of which are powered by the Qualcomm Snapdragon 810. This will let application developers as well as device makers test and play around with Qualcomm‘s multi-talented system-on-chip even before the first commercial devices hit the market, probably next year.

The Snapdragon 810 is notable in many regards. For one, it is one of the first mobile chips to employ a 20nm manufacturing process and all the energy savings that it brings, a feature that Samsung has been singing since it revealed the Exynos 7 Octa last month. The Snapdragon 810 is also the company’s first to combine two increasingly popular SoC features: a 64-bit architecture and an octa-core configuration. Unveiled way back in April, Qualcomm has been positioning this chip as the ultimate multimedia driver, partly because of its native support for Ultra HD or 4K video resolution, both in recording and in playback.

Intrinsyc’s Mobile Development Platforms or MDPs come in a smartphone form factor and a tablet one. The smartphone, or phablet rather, has a large 6.2-inch display but with an equally large 2560×1600 QHD resolution. Taking advantage of the 64-bit processor, it has 4 GB of LP-DDR4 RAM. It also has 32 GB of internal memory. The cameras aren’t exactly the highest, but the 13 megapixel rear shooter with OIS and dual LED flash and the front 4 megapixel camera would suffice for development needs. 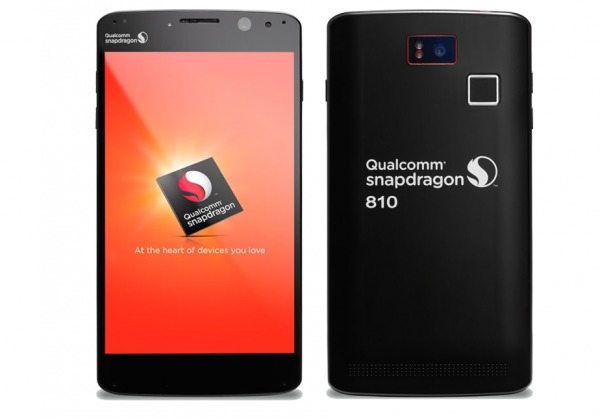 The tablet, on the other hand, is a 10.1-inch beast with a monster resolution of 3840×2160 pixels, meaning Ultra HD. The RAM is the same 4 GB LP-DDR4 but storage is doubled at 64 GB. In addition the same camera setup, this tablet adds dual 3D Infrared (IR) gesture cameras, similar to the Project Tango tablet and possibly similar in purpose as well. 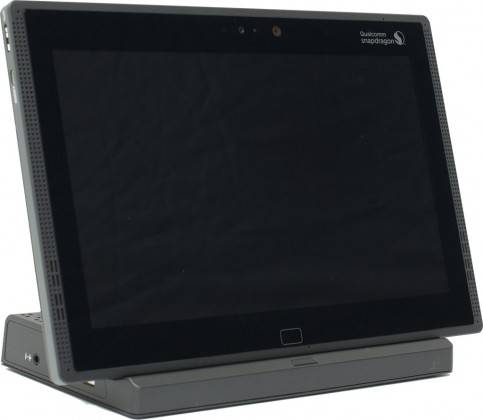 Both devices run on Android 5.0 Lollipop and has a bunch of Qualcomm’s performance monitoring apps.

As these two references devices are targeted at developers instead of end users, do not expect consumer-friendly prices and availability. The smartphone MDP, for example, goes for $799 while the tablet has a price tag of $999. Both are expected to ship by mid December.