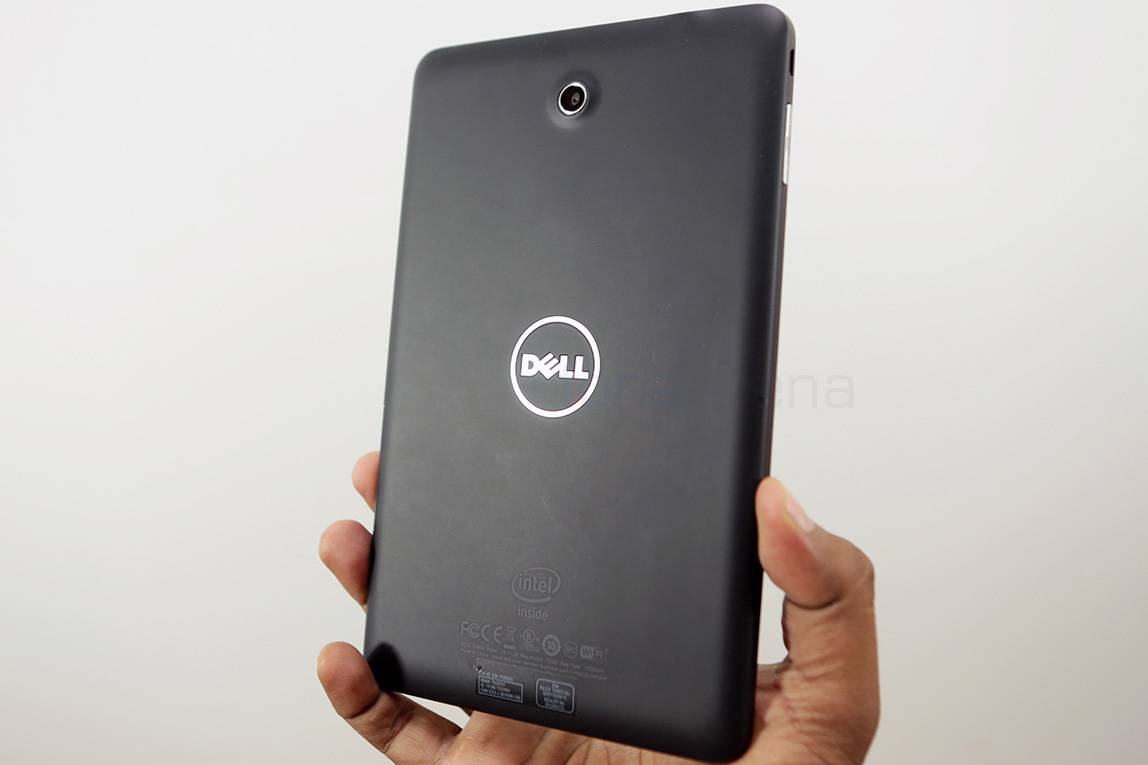 One of the features of Android Lollipop that Google has been touting is the full disk encryption. For us it’s a hit or miss – you only get protection in certain specific situations, and your device gets a performance hit because of it. Hey, if you want the added security, then it’s good. But we’d like for Android to give us that choice, something Dell Venue 8 tablet owners did not get when their tablets updated recently to Android 5.0.2.

Dell’s Venue 8 tablets are gorgeous and powerful, but for a while there, they were stuck on Android 4.4 Kitkat. That changed recently, when the manufacturers rolled out an update that would bring the version up to Android 5.0.2 Lollipop. The problem is the full disk encryption – a feature of Android Lollipop. For other manufacturers and devices, users are given a choice upon updating, whether they want encryption turned on or not. Not so with the Dell Venue 8 tablets. 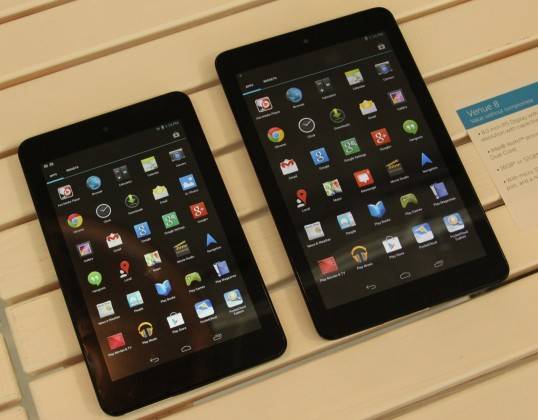 During the update to Lollipop, Dell Venue 8 users will notice a step in between agreeing to reboot and starting the update – it will actually say “Encrypting…” on the screen. This robust and slim tablet is actually being encrypted during the update process — without user consent. 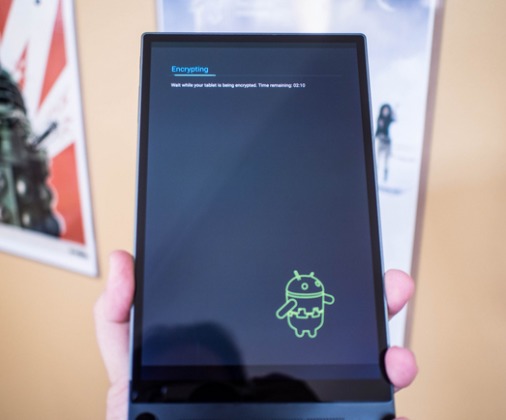 Now depending on how you use your Dell Venue 8 tablet, some might consider this a boon. The tablet is powerful enough to become a laptop replacement, and for corporate use, the added security of encryption might actually be a blessing. But still, wouldn’t you as a user want the choice to be given to you for that specific feature?