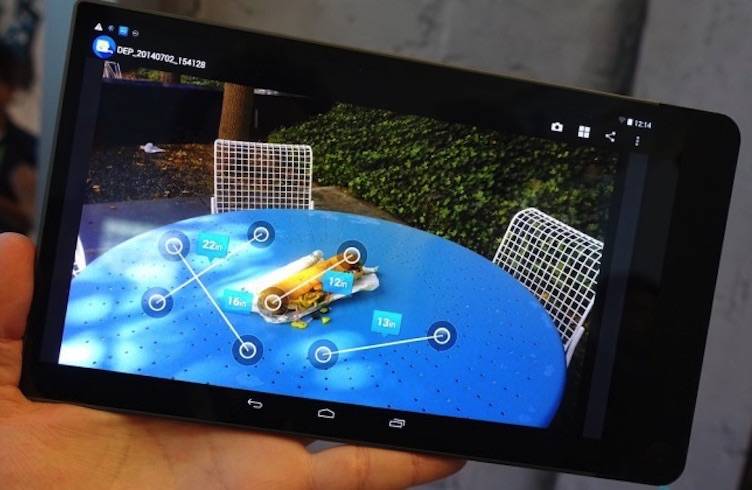 Before a brand launches a new product, expect the current models to get a price cut. We’re not sure if Dell is about to introduce a new Dell Venue tablet but the Venue 8 7000 Series tablet is now being offered with a discounted price. The Android tablet showcased over a year ago is now priced at $199 for the 16GB version while the model with 32GB of storage is $249. The new prices show a $200 big discount.

Dell could either be preparing a new Venue tablet or it’s gearing up for the arrival of the new Galaxy Tab E. Not that an old Dell tablet could perfectly rival a new Samsung tablet but at least the more affordable Dell products can be more attractive in the market.

When it first came out, Dell received feedback that the tablet is too pricey at $400. It’s expensive compared to the other tablets that are affordable for even up to half the price given by Dell. To review, the Android tablet comes in a 6mm body with 2GB RAM, 8.4-inch display screen, 2560 x 1600 pixel resolution, Intel Atom Z3580 chipset, 8MP rear camera, RealSense depth sensing, and a huge 5900mAh battery. Tablet runs Android 5.1 Marshmallow already out of the box.