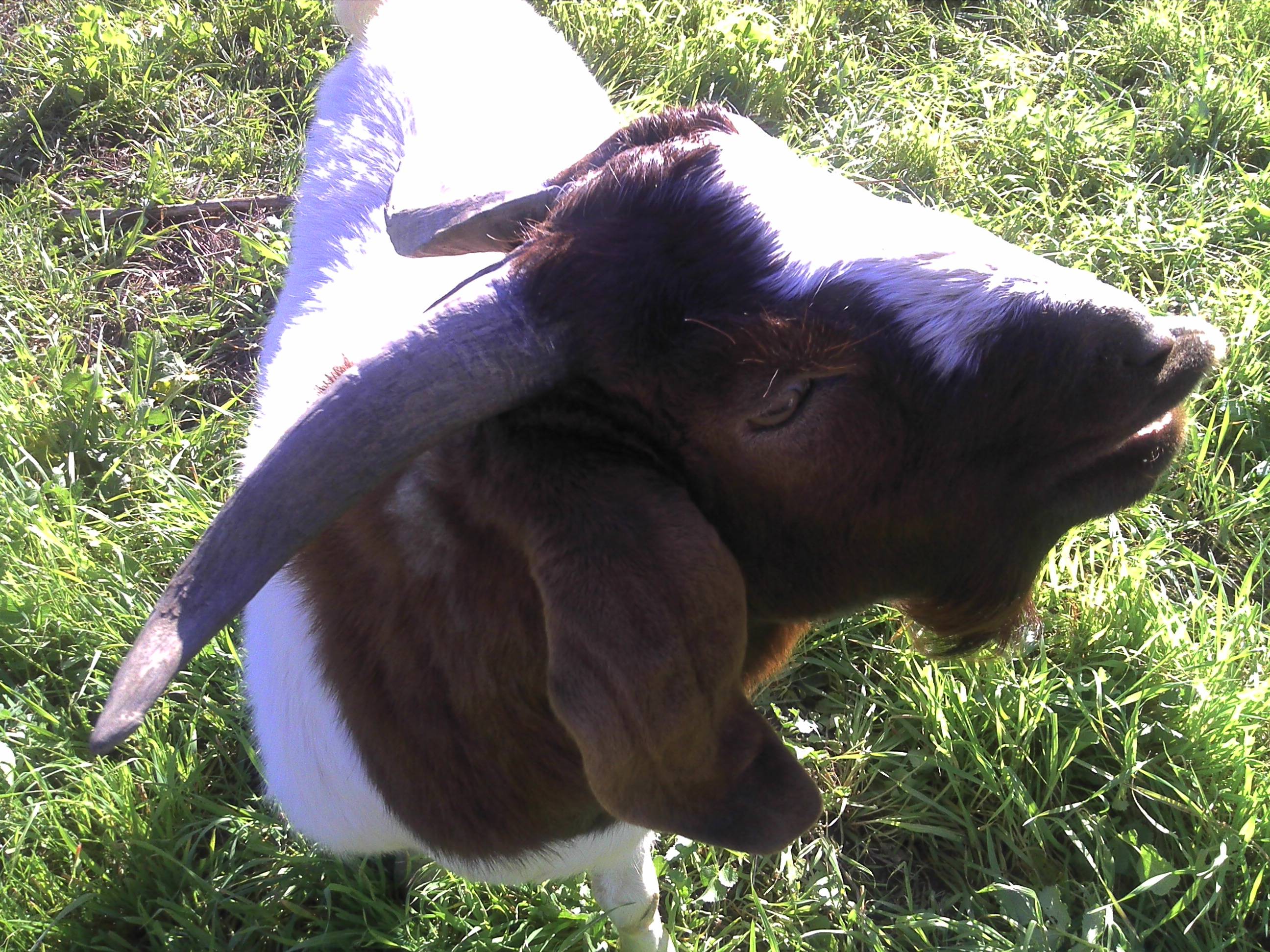 Bajarin strikes again with a review of the brand spanking new Dell Streak 7, a tablet very similar in shape and form to the Samsung Galaxy Tab, running Android 2.2 on a 7″ 800×480 Gorilla Glass touch screen display. This is T-Mobile’s first 4G tablet, made by Dell obviously, and it’s made with landscape mode squarely in mind. Take a closer look with Ben as he does an in-depth look at the tablet that’s next on stage.

The back has a removable panel with a diamond texture similar to that of Dell’s recent consumer notebooks. In the upper right of the tablet on the front are your home, menu, and back buttons. The search button is missing, possibly pointing toward a faster switch than expected to Android 3.0 Honeycomb than expected as there’s a similar change apparent in that version of Android’s OS. Check out our full Honeycomb guide if you’re interested in what else Android 3.0 will have to offer. 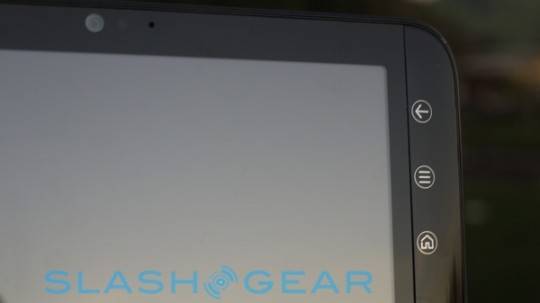 Two speakers on either end of the device offers a stereo experience whereas the Galaxy Tab has two at the center bottom. One upping! The Dell Streak 7 is 7.9 x 4.7 x 0.5 and weighs 1lb compared to the Tab which is 7.5 x 4.7 x 0.5 inches and 13.4 ounces. The Streak also has slightly down-curving sides on both the left and the right, lending to the idea that this is, again, a landscape device. 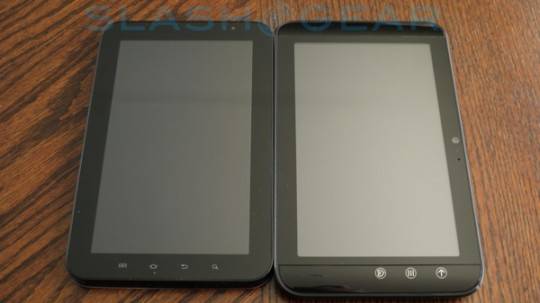 Android 2.2 on this device comes with additional software loaded by Dell including widgets of the following apps: contacts, email, gallery, music, social, and web. Compared to the Tab, the Streak seems snappier, grabbing a 1918 on Quadrant where the Tab scored a 980. Whilst thinking about this, note that Android 2.2 does not support dual-core systems, therefor the true power of this device will only be let loose when either Android 2.3 Gingerbread or Android 3.0 Honeycomb are made available for upgrade. That said, as far as 4G speeds go, the Streak performed at 2.5 to 3.5 mb download speed, and that’s in the Bay Area.

Video capture was only able to be shot up to 720p, though this might be due to a flaw or early version of the software or hardware in the device, as we expected 1080p for this function. On the other hand, 1080p was in full swing for playback, rocking pretty hard with flawless images and smooth frames. The front features a 1.3 megapixel fixed focus camera while the back employs a 5 megapixel autofocus camera with flash. Here’s an example of the capabilities of the back – hi goat! 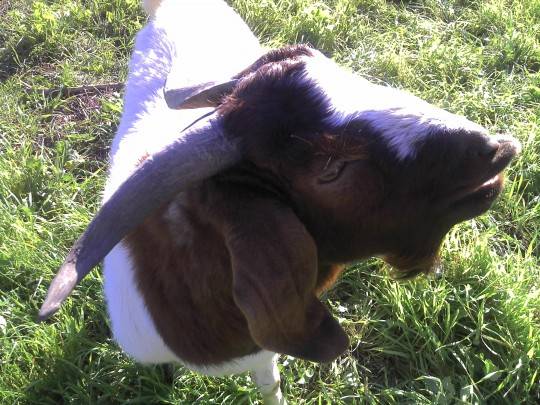 Time with the device as far as battery goes was not good. Over the weekend Ben took the tablet with him on a trip and after a full night’s charge it was dead by 5PM. The day after this short period of living fared a bit better, but not just a whole lot. This appears to be one of the only places where the tablet falls short of the Samsung’s, as the Streak 7 only has a 2780 mAh battery while the Tab has a 4000 mAh.

Ben notes that after having the Samsung Galaxy Tab for over a month and the Dell Streak 7 for less than a week, performance advantages over the tab give the Streak the head spot in the race. Thanks to NVIDIA’s Tegra 2 super chip, this is going to be the case for most Android tablet comparisons until the chip game is brought to another level. Next – the Gingerbread and/or Honeycomb test. We can’t wait!