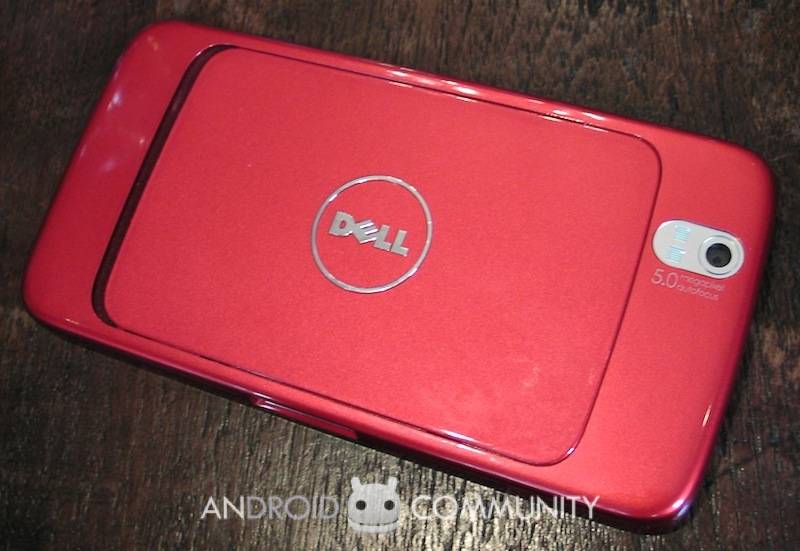 Dell has confirmed that the AT&T-locked Dell Streak won’t get an Android 2.2 Froyo update until January 2011, lending legitimacy to the leaked emails tipping a January 12 release. According to the official Dell blog, “customers in the United States who own AT&T SIM-locked versions of the phone will hopefully begin seeing the Froyo update sometime next month.”

The delay in pushing out the release – which upgrades the Streak from its original Android 1.6 OS – is not fully explained, but Dell certainly implies it is to do with AT&T’s involvement in the carrier-locked handset. The update for unlocked Streaks began rolling out last month.