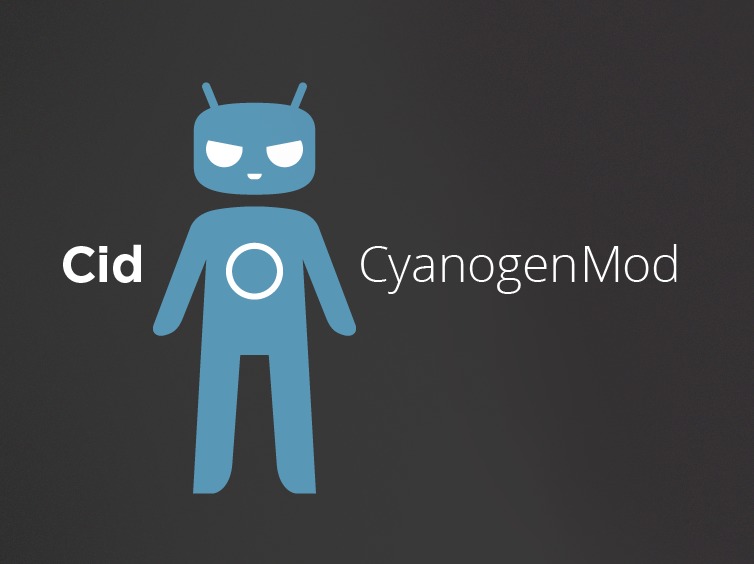 The team and folks from CyanogenMod have released a quick status update today confirming what we all already want, and are hoping arrives soon — CyanogenMod 10 and Android 4.1 Jelly Bean. Last week they briefly mentioned their plans with CM7, CM9, and how they’d move forward but today they’ve cleared all that up.

Basically it’s only a matter of time before we start seeing KANGS, nightly builds, and ROM’s of Android 4.1 Jelly Bean CyanogenMod style. Obviously they didn’t drop us any sort of ETA (those aren’t allowed) but they did detail a few steps that will need to be taken now that Android 4.1 Jelly Bean has hit AOSP. Here’s what they had to say:

Repositories for all AOSP projects have been created on our github to alleviate any potential mismatches (branch is ‘jellybean’).

While Jelly Bean won’t require a major rewrite of all the CM features, the source has been re-arranged and re-factored enough that a simple merge isn’t possible. So we will proceed with manual merging (this was to be expected really).

The plan of attack will be to cherry-pick everything from CM9 and fix the merge conflicts and relocations. It’s tedious but the only way. Ideally the original patch authors will forward-port their changes, so if you are out there and want to help out, join us in #cyanogenmod -dev.

A manifest (Cyanogenmod/android.git) will be going up later this afternoon, so the masses will be able to sync directly from our source at that point as well.

This will be it on the updates (so we can focus on actually working). Next post referencing JB should be when the merge/cherry-pick process is complete.

That is pretty good news. Obviously the changes weren’t just small visual tweaks and things will take time, but it sounds like CM10 will be moving along quite well and rather quickly. For now we can probably expect the team to quietly work away on the code in their dungeons and make everything extra oily and buttery smooth, then release the nightly builds. I’m excited for CM10, who’s with me?