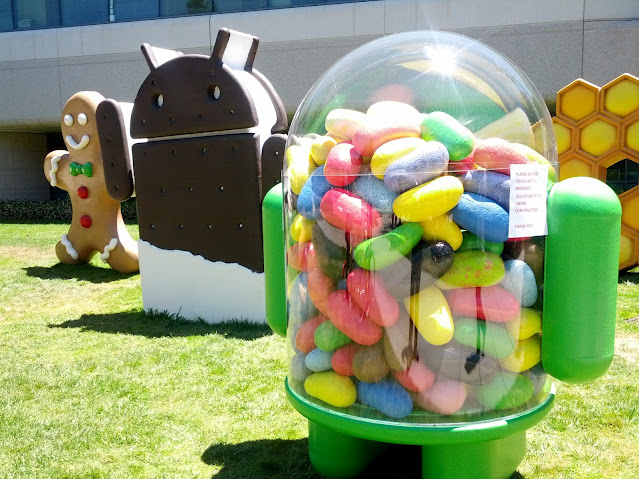 Great news hit the Android airwaves last night when Google’s own Jean-Baptiste Queru announced that they were adding Android 4.1 Jelly Bean source to AOSP. Google’s finally released the source code, which means they are feeling good about its current state, are ready to let the world enjoy it, and we can expect those Galaxy Nexus and Nexus 7 tablets to start shipping soon.

For those who don’t quite know, this is the main step in Android 4.1 Jelly Bean being released. Until today it was just announced, but now it’s officially available for developers, ROM makers, manufacturers and more. This doesn’t mean you’ll be getting Jelly Bean right away, but now all the manufacturers can officially get cracking on their updates.

Announced in Google Groups, just as expected the proprietary binaries and code for the Galaxy Nexus and Nexus 7 have been posted, with the Nexus S and Motorola XOOM coming shortly. This is only for developers but the best part of the news is now all of our loyal ROM developers can get cracking on official Jelly Bean ROM’s for a magnitude of Android smartphones and tablets. While we won’t be seeing official updates for a little while, you can expect to see custom ROM’s appearing basically within the next few hours. Get excited guys and go buy some Jelly Belly’s. I can’t wait for CyanogenMod 10!