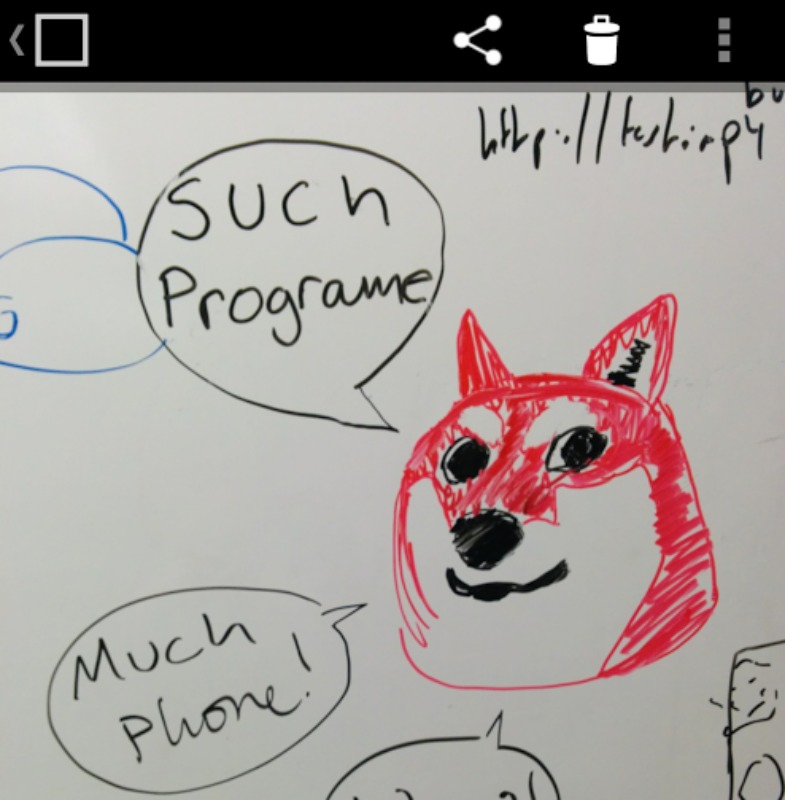 Users and fans of CyanogenMod will already be familiar with how the custom ROM tries to take a good idea and makes it better. Next on its hit list is the AOSP gallery app, which it has weighed and found lacking, and will soon be replaced by its very own GalleryNext.

GalleryNext promises to be chock full of features without becoming too burdened and be confused as a full blown photo management and editing program. Its goal in life is simple: to be the one true place where you can view all your photos, stored both on your local device and in the cloud above. As such, it supports integration with Flickr, Picasa (or Google+), Facebook, and Dropbox. It also plays back videos you might have stored in your albums as well.

If that feature set sounds familiar, it’s because it’s almost the same ones found in the current gallery app, give or take a few media sources. But the official AOSP gallery app may soon be on its way out, supplanted by Google+ Photos. Luckily, CyanogenMod’s GalleryNext will be there to pick up the pieces and add some flair of its own. New features include support for animated GIFs, a “Moments” feature which automatically groups and classifies images and videos based on their metadata, and deduplication in its “All” view.

Being a CyanogenMod project, users will have a voice in what direction this app will take. Those interested in seeing GalleryNext in the flesh can try out the Beta by first joining the CyanogenMod community.