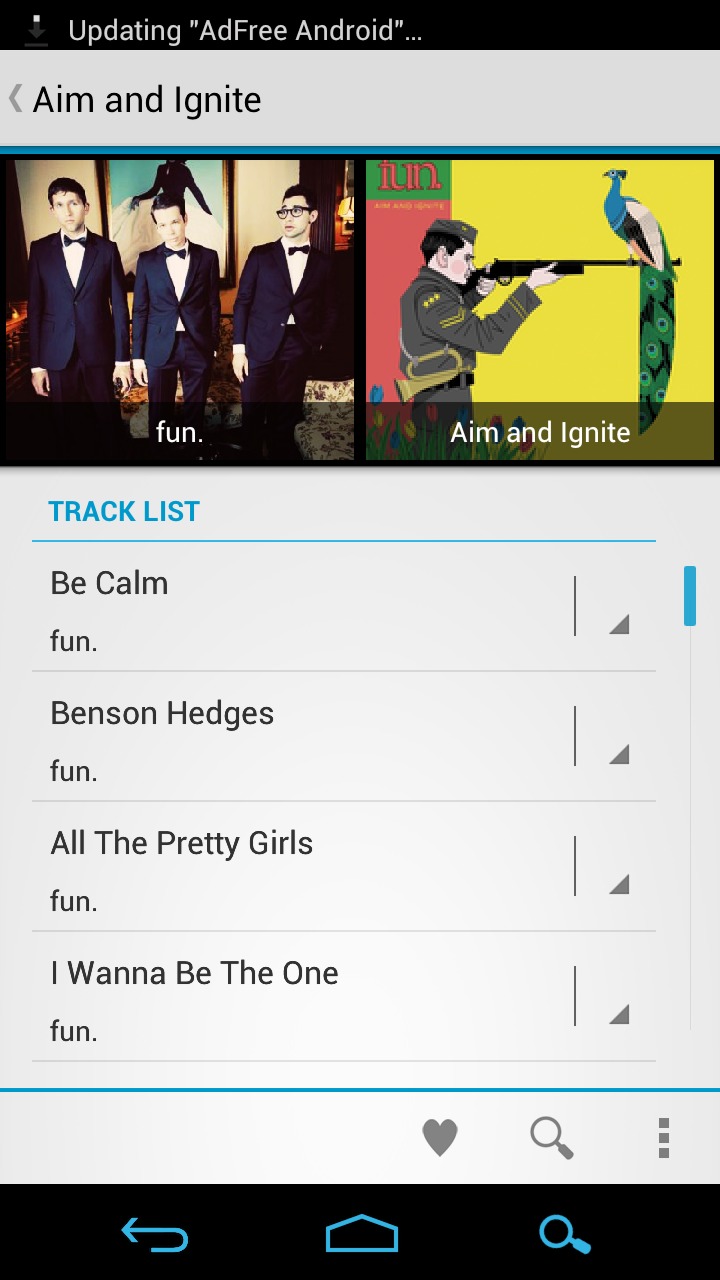 Fans of custom ROMs may already know that there’s a rewritten version of the standard Android music app coming to CyanogenMod 9. Well, the wait’s over, and you can download an alpha version of “Apollo” now. Click here for the APK file – you don’t even have to be rooted, just install it via the standard non-Market method. Unfortunately, you still need an ICS device to use it.

Apollo takes quite a lot of inspiration from Google Music, though there’s currently no way to actually access your music stored in the cloud. The interface has a lot in common with Google’s own player, though the color scheme is an off white. Theme support is planned for the project. At present there’s not a whole lot that Apollo can do that even older versions of the default music player can’t, with the notable exception of a built-in equalizer.

One of the more glaring omissions is the lack of a landscape mode, a big disappointment to anyone who listens to music while their phone is in a car dock. Even so, it should be a solid alternative when it’s finished – lockscreen controls are already enabled (are you listening, Spotify?) Give it a try if you’re looking for something a little different in your music player.