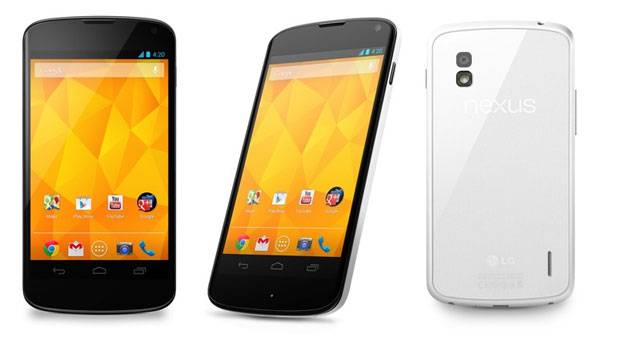 Owners of devices who have not been included in their particular OEMs or carrier’s list of smartphones or tablets that will be upgraded to Android 6.0 Marshmallow are probably feeling a little left out (or not, since the update hasn’t still arrived to the devices after all). The Nexus 4 is one of those after its older siblings, the Nexus 5, 6, and 7, are going to receive their upgrade. But the good news now is that it can still experience Marshmallow through a CyanogenMod 13 nightly build that is now available.

CyanogenMod is an open-sourced operating system based on the Android platform and version 13 is actually based on the Android 6.0 Marshmallow build. The developers have officially released the first nightly build for the Nexus 4, whose codename back then was Mako or Occam. So if you’re the type to stick with a device for years and you don’t want to let go of your Nexus 4, which was released back in 2012, then at least you’ll feel like you have a sort of new smartphone.

But since this is still a first nightly build and it is not an official Android Marshmallow, you should not expect perfect stability from it, at least until it reaches its monthly snapshot stage. Of course there are other ROMs based on Marshmallow floating around there, but CyanogenMod may be the best among the bunch.

Of course before you can install the nightly build, you have to root your device and your warranty will be voided (although it is doubtful if you still have one right now). Also, you have to install at your own risk. You also need to install a GApps zip package to access the Google Play Store and Google services.