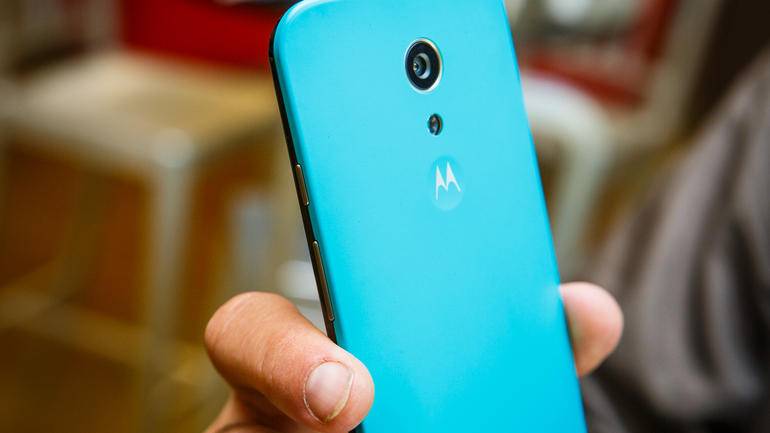 The Moto G has just only been released a couple of weeks back, and already we have a CyanogenMod 12.1 port for it floating around via the XDA forums. This is not an official CM12.1 port, of course, but so far all the feedback points to everything working on the new Motorola’s new budget offering, the 3rd generation Moto G.

If you’re looking for a smartphone brand which runs Android as close to stock as they can, look no further than Motorola. They’ve pretty much perfected that “almost stock” look and feel on their UI. But if you’re going custom, then CyanogenMod is one of the best sources of near stock AOSP-based custom ROMs. And this is what we have for the Moto G today.

This CM12.1 (AOSP Lollipop-based) custom ROM is built from the kernel of the 2015 Moto E LTE variant, since the kernel for the Moto G is still not available. XDA members “Alberto97” and “squid2” are responsible for this port, and they said they will be updating to the Moto G kernel once that is available.

This custom ROM is available for flashing via TWRP custom recovery. Check out the official XDA thread via the source link below, and download the files you need for this ROM. As always, do not forget to back up your data if you’re itching to try this custom ROM out.