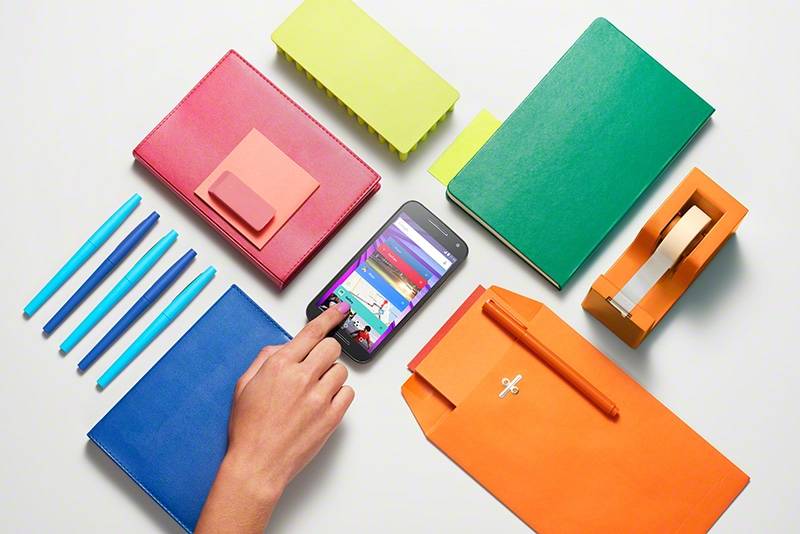 Last year’s Moto G was already a champion, if you were looking for a decent device that would not really hurt your wallet. Now Motorola is bringing us the 3rd generation of this budget smartphone and instead of just bringing a slightly better version, it looks like the OEM has imbued the new gadget with new features and specs that will make the price tag even more worth it, including LTE, water protection, and for the first time ever, a Moto Maker option for the Moto G.

The first important improvement that they’ve made is that the new Moto G now come with LTE connectivity baked in. So now, you won’t get left out of your carrier’s high speed internet (well, that is, if your carrier actually has a pretty good network). Another major change is that this version has IPX7 water resistance. This means that it can be immersed in 3 feet of water for 30 minutes. It doesn’t mean you will intentionally do it (unless you’re testing it), but if you find yourself in that situation, you can be assured it will survive. 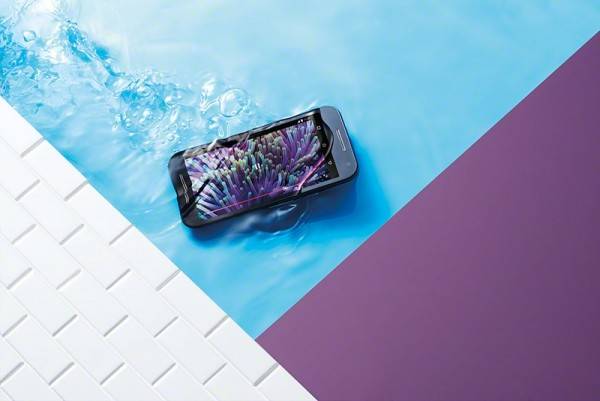 Previously, only the Moto X and the Moto 360 smartwatch are allowed into the Moto Maker world, but now you can also include the Moto G here, as you can choose the colors, memory, and other accents according to your tastes and the options given to you in the store. Coincidentally, Moto Maker is also now available in Brazil, where apparently the Moto G became a best-selling device for a year.

The new Moto G also now sports a 13-megapixel camera, which is a huge difference from the 8MP of the previous model. It also has a 5-inch 720p HD display and runs on
Qualcomm Snapdragon 410 processor. You can either have it at 1GB or 2GB RAM, and either 8GB or 16GB storage. Price for the 3rd gen Moto G starts at $179.99 and you can customize it in the Moto Maker page