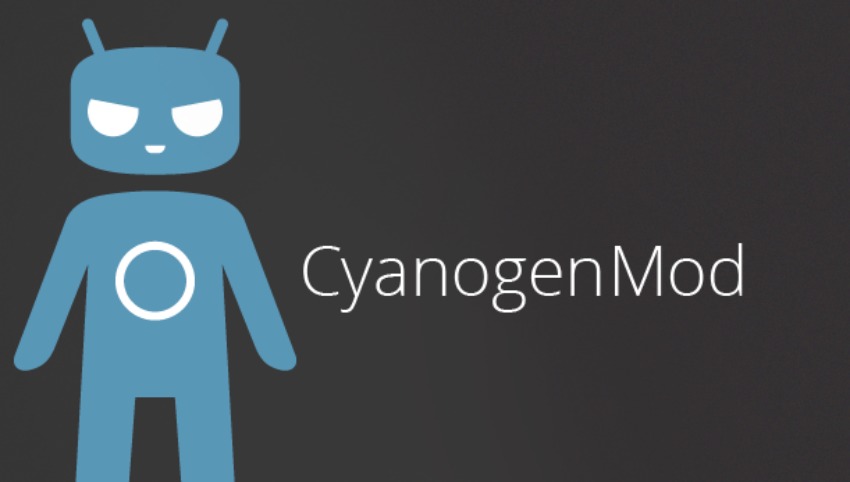 The CyanogenMod team has announced its monthly milestone release for CyanogenMod 11, now at its fifth, that brings another round of fixes and new features. Unfortunately, CM 11 M5 might disappoint some smartphone owners, particular those who have Samsung’s Galaxy S III and Galaxy S 4.

Changes in this release run across the board. The Trebuchet launcher has seen fixes to its custom transition effect and icon handling. The developers have also added look-up features to its open source version of Google’s new Dialer introduced in Android 4.4. The mini changelog for CyanogenMod 11.0 M5, which itself is just a snippet of the changes in this release, can be found below.

CyanogenMod users on Samsung’s flagships might be a bit frustrated to not see their devices including in the download queue. While CyanogenMod rarely makes mention of specific devices, the special case of the Galaxy S III and Galaxy S 4 warrant it. The reason for missing support for these two is the unified builds introduced last February. CyanogenMod has tried to create one build for all Galaxy S III and Galaxy S 4 variants, now the d2lte and jflte builds, respectively, but they still haven’t ironed out some variant-specific issues. Rather than release a build that is supposedly meant for all variants but doesn’t really work on all of them, the device maintainers have decided to delay an M release yet again until the issues are completely addressed.

It is understandable that some of CyanogenMod’s user base will be less than pleased, but it is also understandable that the developers would not want to put out a half-baked product. That said, there is always an option for eager owners. They can opt to install the nightly builds that are still being done for both devices and are actually more up-to-date but have no guarantees of stability whatsoever.