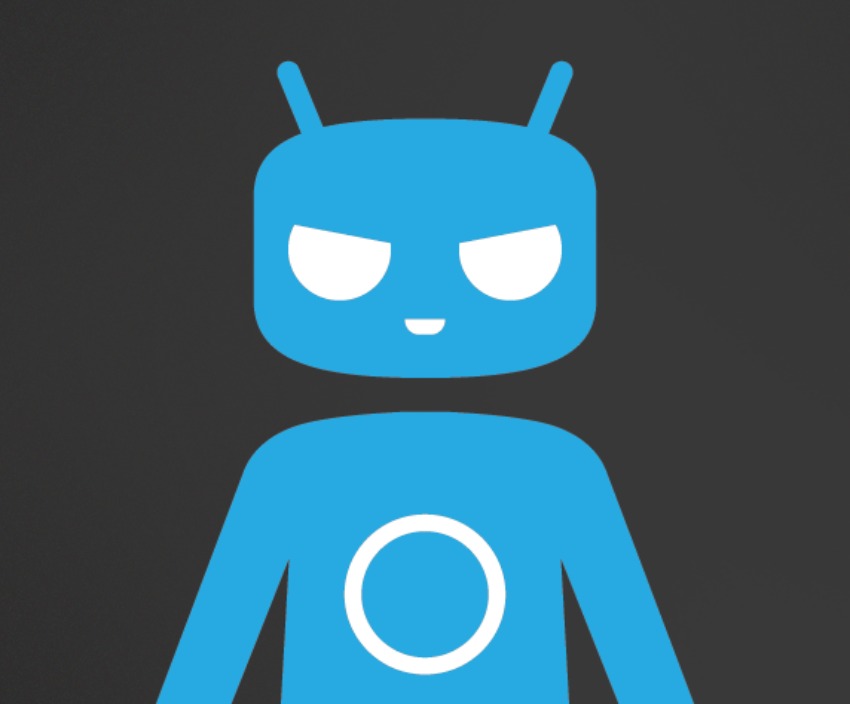 In order to make the most efficient use of time, resources, and manpower, the CyanogenMod team has decided to unify some carrier-specific builds into a single device build. Although it doesn’t yet cover all devices, the unified builds have already been setup for some of the more popular and current ones, particularly from HTC and Samsung.

The unification process actually started rather silently last month, when CyanogenMod announced on its Google+ page that, moving forward, it will only be providing one build for the GSM version of the HTC One. These means that the three previous m7ul (unlocked), m7att (AT&T), and m7tmo (T-Mobile) builds will now just be available under a single m7 build. Now CyanogenMod will be giving the same treatment to some of the other devices on their list.

The next to get unified are the myriad builds for the Samsung Galaxy S III, Galaxy S 4, and Galaxy Note 3. In the case of these Samsung devices, the master build will be compatible with both GSM and CDMA variants. These means that all 7 Galaxy S III builds will now be replaced by a single d2lte master, while the Galaxy S 4 will just have one jflte build, and the Galaxy Note 3 will be covered by the hlte build. CyanogenMod notes that there will still be separate builds for Exynos-based variants of these devices, like the I9500.

The good news for end users is that they need not worry about the changes. All functionality are promised to work across all device variations. They won’t even have to do anything to get the unified build if they are using the built-in CM updater as the update server will be the one to take care of transitioning from carrier-specific to master build. The unified build will roll out to users via the updater starting with the next M4 release of CyanogenMod 11.