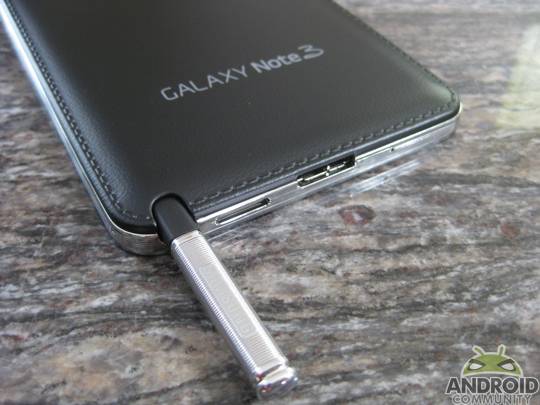 The folks at Cyanogen recently released the source code for the Galaxy Note 3 and while that doesn’t amount to an installable ROM, it did allow those with a bit of knowledge to get started. The Galaxy Note 3 source files were originally posted last week and despite not yet having an official nightly release, it looks like some progress has been made. A thread has popped up on the xda-developers forums and the first unofficial CM11 rom has dropped.

Keep in mind, this is what would be considered an early release. To that point, there are still numerous items not working just yet. When the source code was released last week we touched on the S Pen, or more specifically, wondered what, if anything Cyanogen would be able to do in terms of support. Well, given the early stage of this release — the S Pen functionality is the least of the worry.

The thread on xda is growing and appears to be changing rather quickly. As of late last evening, the following items were confirmed as not working — NFC, audio, camera and perhaps key for a smartphone, the radio. Simply put, as of right now those using this CM11 Galaxy Note 3 ROM will be without phone, messaging and mobile data.

Basically, this is a ROM that would only be suggested for those who are developers, or have a second handset and are looking to do a bit of playing and learning. Anyway, as we often see in these types of situations, things change rapidly. Those looking to run CyanogenMod on their Galaxy Note 3 may want to keep an eye on this thread as something more full featured will likely be available sooner rather than later.