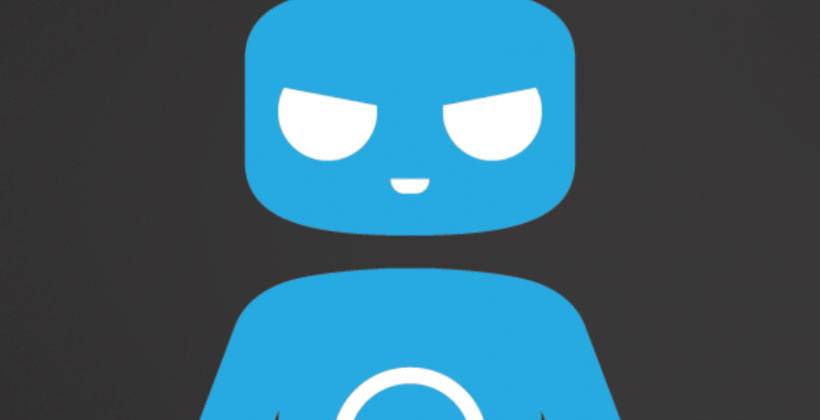 The last time we talked about CyanogenMod was in June when CyanogenMod 11 M7 launched. This week the latest version of CyanogenMod has launched bringing the software to version M10. The developers behind the software say that this new version was a bit late to market thanks to the holiday at the beginning of the month.

Amongst the changes made to this latest version of the software is a new tool added called the CM Bug Tracker application. When a crash happens with a device running CyanogenMod 11 users will now get the option to upload a snippet of the log to developers. The tool will also upload the stack trace that goes along with the log.

A new field was also added to the take a bug report option in Developer settings. A scrubbed copy of that bug report can be sent via the send action users are shown. Data uploaded to the developers when a crash or bug is reported includes what device users are on, build, kernel, and Android runtime the user was running when the submission was made.

Other changes with the latest version of the software includes the addition of the Galaxy S5 for Sprint. The Galaxy Note 3 was also split out into GSM (hlte), Sprint (hltespr), and Verizon (hltevzw). ANT+ support for various hardware was added along with a number of other software updates and fixes.