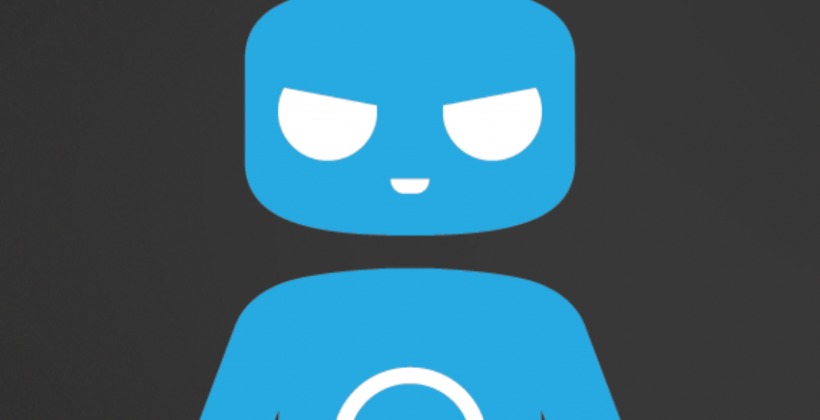 The latest M-series build has been released by Cyanogen. This one has arrived as CM 11.0 M7 and it brings support for what appears to be a little more than 50 devices. Perhaps equally important here, CM 11.0 M7 also brings some new features.

CM 11.0 M7 seems like it will be a good step for those who are cycling through the M-series builds. But having said that, those users will still be waiting for Android 4.4.3. It seems the timing of the 4.4.3 release (from Google) didn’t link up well for this M7 release. The folks at Cyanogen offered the following;

“The 4.4.3 source has been merged into CM for nightlies, but given the source code was only made available last week, we chose not to rush the new code into the stable branch.”

The good news is 4.4.3 will be coming to the M-series builds with M8, which means users have something to look forward to in July. As for the M7 build, the changes touch on the Theme Chooser, Calculator app, Performance Profiles and more.

Those looking for M7 will be able to grab it from the CyanogenMod Downloads page (under Snapshot). Otherwise, those feeling like they cannot wait for a CyanogenMod build based on 4.4.3 — you should look towards the nightlies, which can be found here.