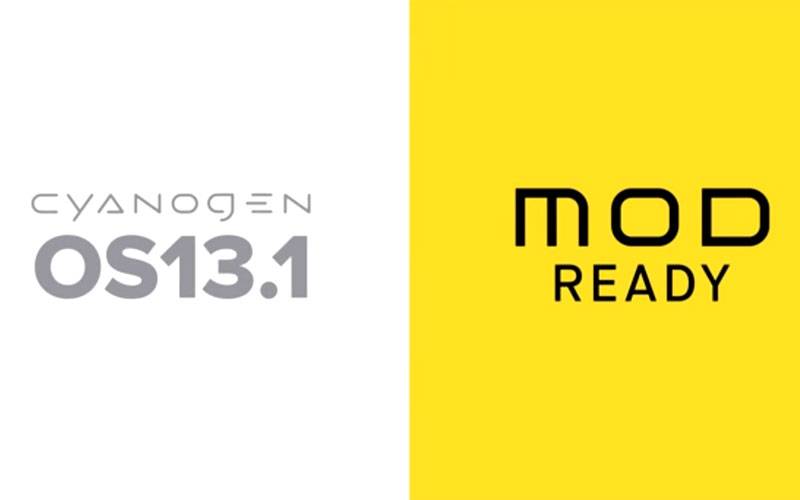 An update is rolling out to the OnePlus One these days, bringing the phone’s software up to Cyanogen OS 13.1, which is incidentally, a MOD ready update. Cyanogen’s relationship with OnePlus has not been good of late, but lawsuits aside, Cyanogen still seems committed to bringing the latest Cyanogen OS software to the OnePlus One. So if you’ve applied the latest update, know that it has some goodies inside.

The update to Cyanogen OS 13.1 has the build number ZNH2KAS1KN, and will bring a lot of new features to your OnePlus One. The idea behind the “MOD ready” program is that manufacturers can now build “modules” for Cyanogen OS, mainly to add features that differentiate their handsets from all the others in the market. The Android ecosystem is full of apps that make your device do what you want it to do. But MODS can dig deep into Cyanogen OS and allow companies to add OS level functionalities – you don’t need apps for these MODs.

For the OnePlus One, there are several MODs available. This includes the ability to view Twitter trends from the lock screen, or you can place Skype calls from within the phone dialer itself rather than having to use a separate app. Another MOD integrates Cortana to the camera app and ask the assistant to take a selfie. You also get to apply Microsoft’s Hyperlapse timelapse technology to your videos.

Looking at these features, you might have noticed that with the exception of Twitter, all these MODs come from Microsoft. We will tackle that issue in another article soon, but let’s not take away what Cyanogen and the MOD ready program can give to your device – the ability to have OS level features that you would not necessarily have with stock Android.