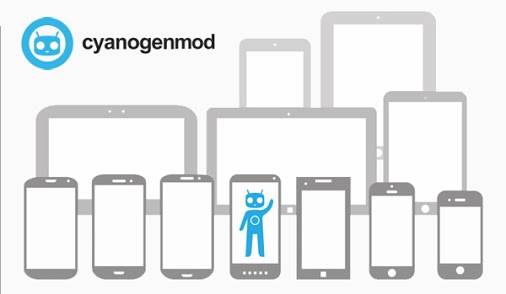 Cyanogen had previously announced they were working on an app to simplify the installation process. Perhaps a bit nicer, it was said that installer app was going to be arriving in the Play Store. Well, flash forward till today and it looks like progress is being made towards that release. We have yet to see any sort of timeline given, however Koush has put out the call for beta testers.

The details are coming by way of his Google+ page when he mentions how they are “looking for usability testers, and are also looking to validate the driver packages across a broader range of Windows installations and PCs.” With that in mind, there are some requirements that you will need to meet in order to become a CM Installer tester. And to begin with — you will need to have a camera to record the process.

To this point Koush has said you will need to record yourself doing the installation because they “learn a lot watching nontechnical people use our stuff.” The other requirements including having a device they are currently supporting and that you must be willing to work with the CM team in terms of bug reports and feedback. Basically, with the exception of the first requirement, those last two are fairly standard in terms of beta testing.

In the codename forms, here is the list of currently supported devices;

Otherwise, while we are still waiting to get a look at the installer for ourselves, Koush did offer a bit of a teaser. He didn’t run through the entire process, however he did mention this is being done in an effort to make the installation process “accessible to anyone.” There was also a mention that the “real fun and power of Android starts with fastboot oem unlock” and about how they want to this “available to as many people as possible.”

That being said, if you are interested in testing the CM installer and are able to meet those three mentioned requirements, you may want to head over to his Google+ posting and get your name in the comments.