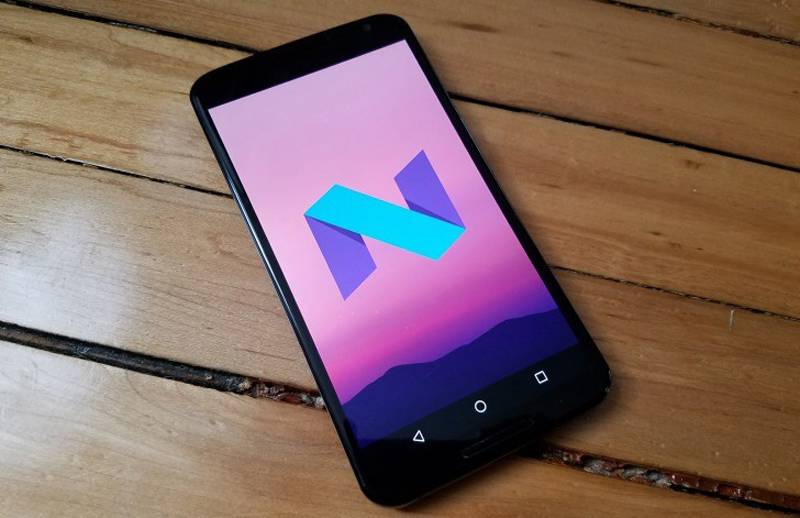 So there’s good news, and there’s not-so-good news. But you might have trouble recognizing which category this one belongs to, as Google has recently announced that Android N’s seamless “in the background” updating will not make it to current generation Nexus devices. Google says there is a legitimate reason behind this decision, and one of those is to not make things any more difficult for current gen Nexus owners.

The seamless update feature of Android N is borrowed from Google Chrome, where the updating happens on a device or gadget with two live system partitions. The update is downloaded in the background, installed, and is ready the next time you reboot your device. To make this happen, say on a Nexus 6P or a Nexus 5X, would require repartitioning the entire phone.

This is why Google has decided not to bring this feature to bear on the current devices, it wouldn’t be possible for an end user to complete the repartitioning without hooking the phone up to a computer, so it would just cause a lot of trouble, especially for users who are not techy enough to do the said process.

It’s a bit sad that the feature will not make it to the phones we have today, but Google counts this more as avoiding potential trouble than anything else. And in light of the aftermarket developers’ community, I’m sure there will be a way to do this on current gen phones for those people who really know what they’re doing.