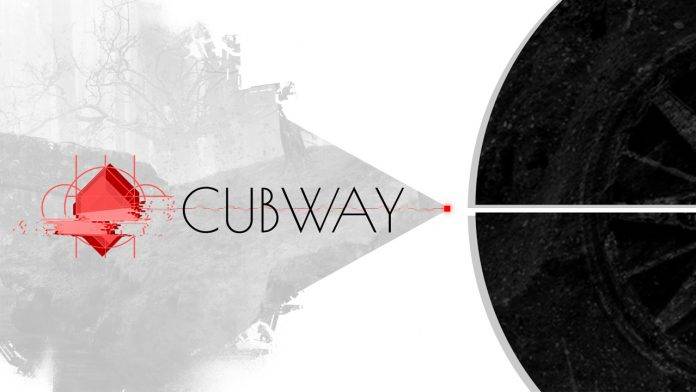 If you like puzzle games with great aesthetics and streamlined sensibilities, this new game called Cubway should be right up your alley. But don’t think this is just some new puzzle game among the thousands of others in the Play Store – Cubway is an award-winning game, and you might enjoy doing puzzles with a storyline behind it. 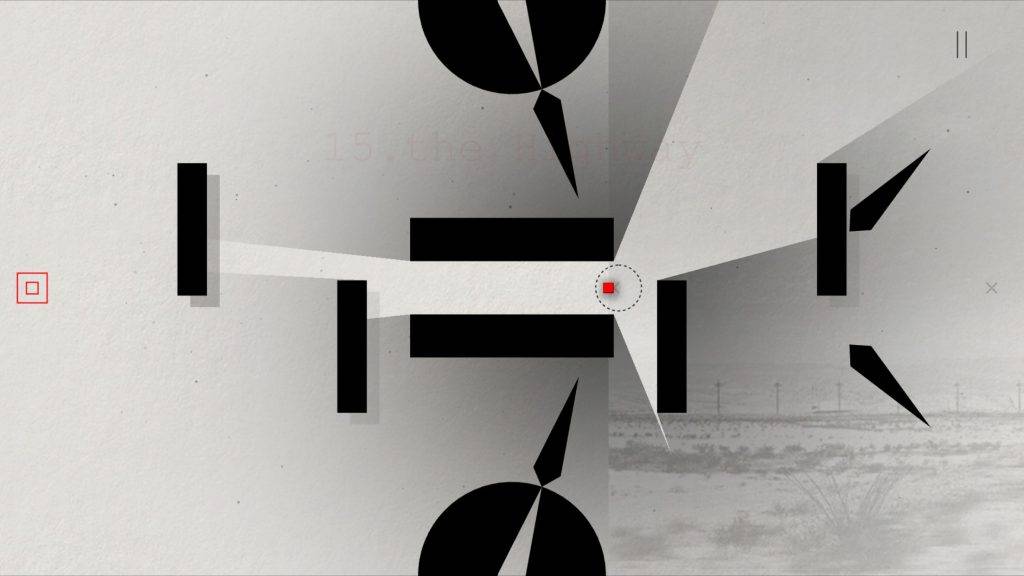 Cubway is a game that leverages on simplicity. All you need to do is guide the cube through various levels and overcome challenges along the way. Of course, that makes it sound so simple, but the game is anything but. The game is so good that it got Apple’s Editor’s Choice award in 96 countries, and was featured over 200 times when it launched in iOS.

Cubway clearly has some pedigree with it, even with a marketing budget close to zero. That’s what a well-designed game can do for you. As a bonus for Android gamers, Cubway for Android has been updated with a huge batch of new content – the developers have now brought 55 levels for the game, three alternate endings, the choice of 3 difficulty levels, and a richer storyline for the game. 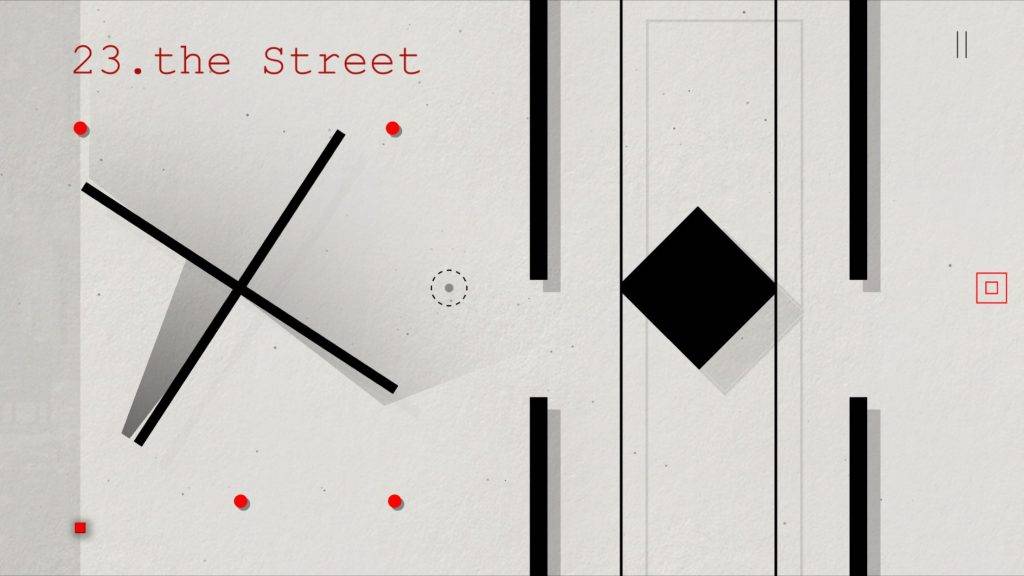 If you think you’ll like this one, Cubway is free to play with the necessary IAPs. Give this a go, because we think you’ll probably enjoy this one.