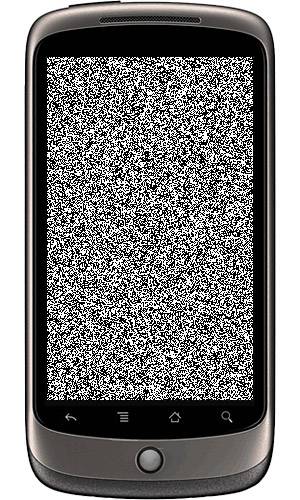 Over the years we’ve learnt to take these doomsday predictions with a pinch of salt, but according to an IP expert one potential outcome of the Apple lawsuit against HTC is that the courts could rule existing handsets – meaning the Nexus One, Hero, DROID or other Android device in your pocket – must be remotely downgraded to remove contentious functionality.  Harvard professor Jonathan Zittrain told the NYT that “if the court were to side with Apple and issue an injunction that insists HTC kill the phone, or at least some of its functionality, they easily could.”

Zittrain points to a previous case between TiVo and EchoStar, in which the latter was accused of impinging on certain DVR patents.  The courts eventually ruled that EchoStar must arrange for a remote software change on all the affected machines, stripping them of existing features.  While other legal experts reckon courts have moved away from such blanket decisions, it nonetheless means that any outcome of the Apple/HTC case could have implications not only for future devices but for those users have already paid for.

Of course, such a ruling would be strongly contested by an HTC countersuit, and Google have thrown their hat into the ring stating that they “stand behind” both Android and their OHA partners.