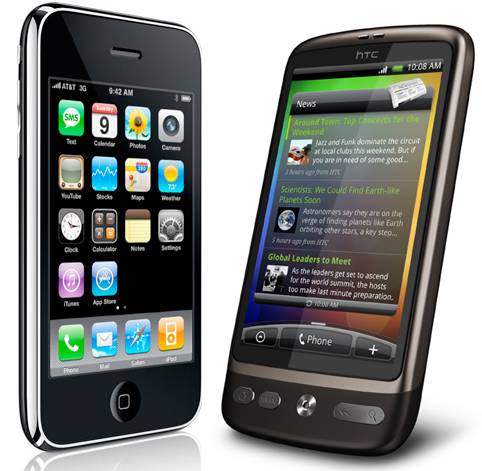 Apple have announced that they are suing HTC over various smartphone patents.  In their release, Apple claims HTC have impinged on 20 patents regarding the iPhone’s user interface, underlying architecture and hardware.  While the specific patents aren’t named, it’s expected that multitouch will play a big part in Apple’s complaint.

Apple have previously threatened Palm with lawsuits over their intellectual property, and recently sued Nokia for alleged patent infringement.  We’ve checked with HTC who have no official comment at this point, but we can’t imagine they’ll sit by peacefully and allow Apple to walk on over them.