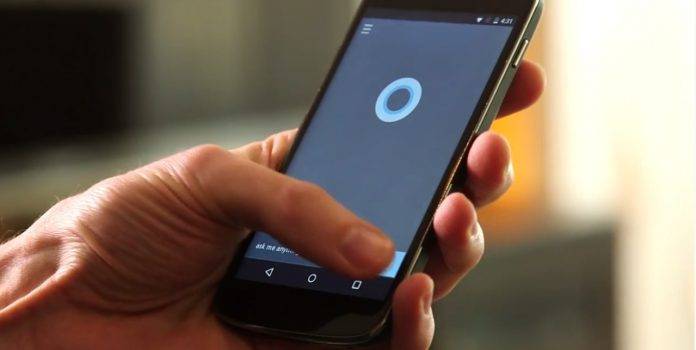 Microsoft’s digital voice assistant Cortana is now rolling out a new feature that might get more Android users to install it on their device. Microsoft just announced that Cortana now accepts Gmail as one of its supported Connected Services, which means that if you prefer using Cortana over Google Assistant, you now have one less hassle to think of.

You will need to set this connection up on a Windows 10 device – which means you will need to add your Gmail account to Cortana on your laptop or desktop PC. After you add your Gmail account to Cortana, you can now use this on the Cortana app installed on your Android device. At least, that’s the idea – the feature is still not live on Cortana for Android as of time of writing, but it should roll out soon. 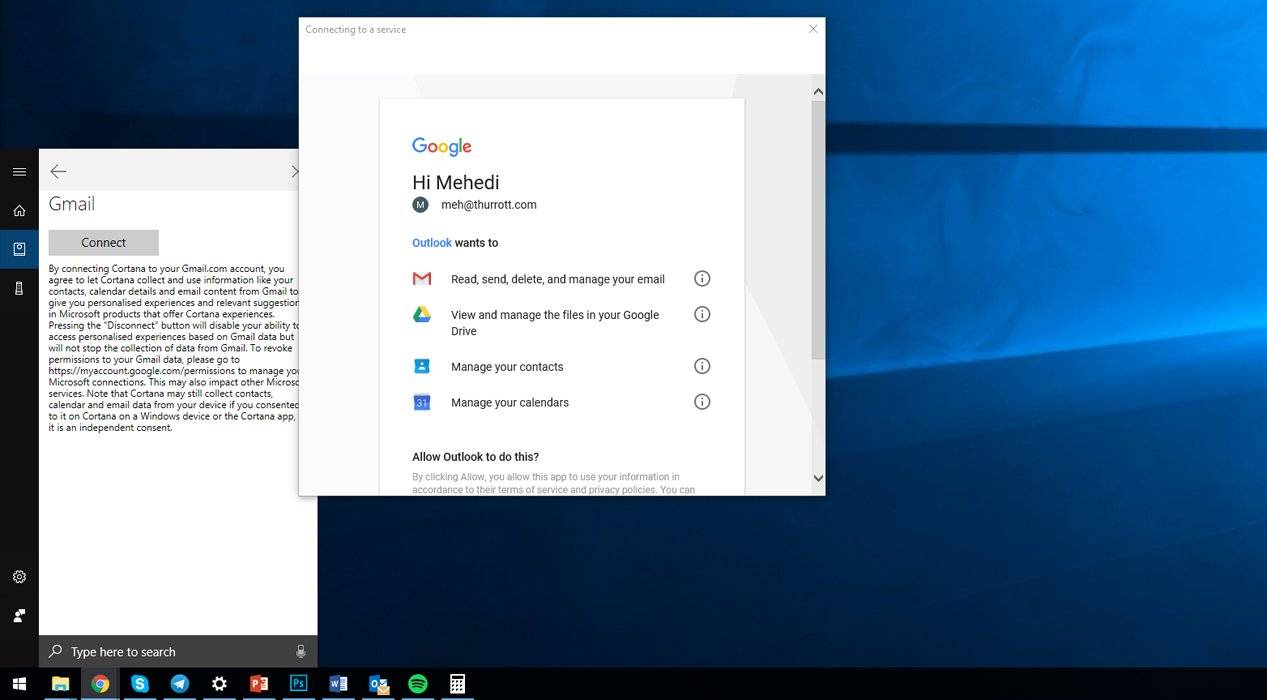 The down side is that Microsoft hasn’t published a list of voice commands for Gmail that Cortana will recognize. You will have to figure this out for now, but Microsoft should probably release a list of new commands soon.