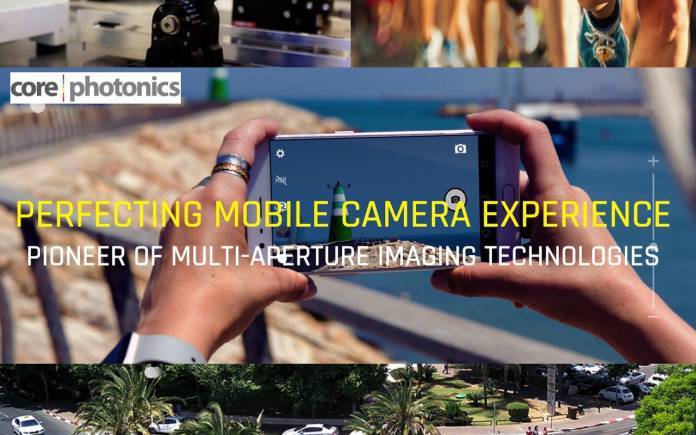 If not the design or mobile processor, we usually look at the built-in camera of a new smartphone. We are at this day and age when you don’t really need a DSLR or a compact cam because a high-end smartphone may be enough. For those people very particular with mobile photography functions, we understand the need for premium specs. We always look for camera-centric smartphones and we have a feeling the next-gen devices will have more powerful cameras and software.

We’re not even referring to the number of lenses that may be used because for us, we believe that software will be enough. Of course, not many people will agree but for the pro photographers, we can probably share with you that Samsung has recently acquired Corephotonics.

This one appears like a big move for Corephotonics. The company has been acquired by Samsung and we believe this development will further help the South Korean tech giant advance in the mobile imaging arena. It’s already impressive but with the help of Corephotonics, the area of zooming will be enhanced.

Could Samsung be worried about OPPO’s 10x hybrid zoom? That’s a possibility but at this point, we’re just excited to know what Samsung and Corephotonics have in store for the phone camera industry.

Samsung Ventures was one of Corephotonics early and biggest investors. After several years of partnership, Samsung will make the acquisition official.

Hopefully, we’ll see Corephotonics setup in future Samsung devices. The only OEMs we know have used Corephotonics tech in the past include OPPO, ASUS, and Apple. The Cupertino company was later sued by Corephotonics for infringement. The case is still on-going so this means Samsung and Apple will have to face each other once again.