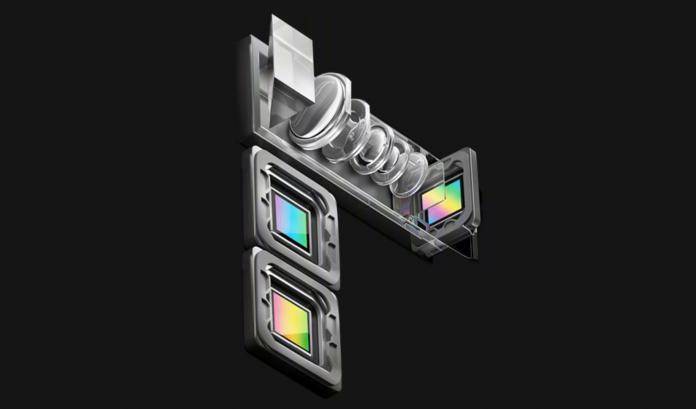 Oppo hasn’t exactly given us specifics as to what their new phone name will be and when it is expected to come out, but it seems like they are looking at adding some pretty terrific specs to their future devices. They teased a new and improved camera module which will have a 10x hybrid zoom, a far cry from the 5x lossless zoom dual camera which they showed off a couple of years ago. They also teased a fingerprint sensor with a bigger display area, similar to what Xiaomi has also demo-ed.

The camera module which they are showing off has a triple-camera setup: an ultra-wide camera, a main camera in the middle, and a periscope with what looks like a 3x optical zoom. When put together, these cameras offer a seamless transition starting from 1x and up to the aforementioned 10x optical zoom. It can range from 15.9 mm and up to 159 mm. The second and third cameras have optical image stabilization.

Oppo says that because of this technology and set up, the thickness of the camera module has been drastically reduced although they didn’t say by how much. They will probably be demonstrating this at next month’s Mobile World Congress. While it’s ready for mass production, we don’t know yet which phone will be carrying it first and when will that come out.

Meanwhile, Oppo also announced that they were developing another fingerprint sensor in display that will give you a bigger sensing area and will even read two fingerprints simultaneously. If the bigger area sounds familiar, that’s because Xiaomi has also demonstrated this on a prototype phone. So this thing might not be exclusive to either OEMs. 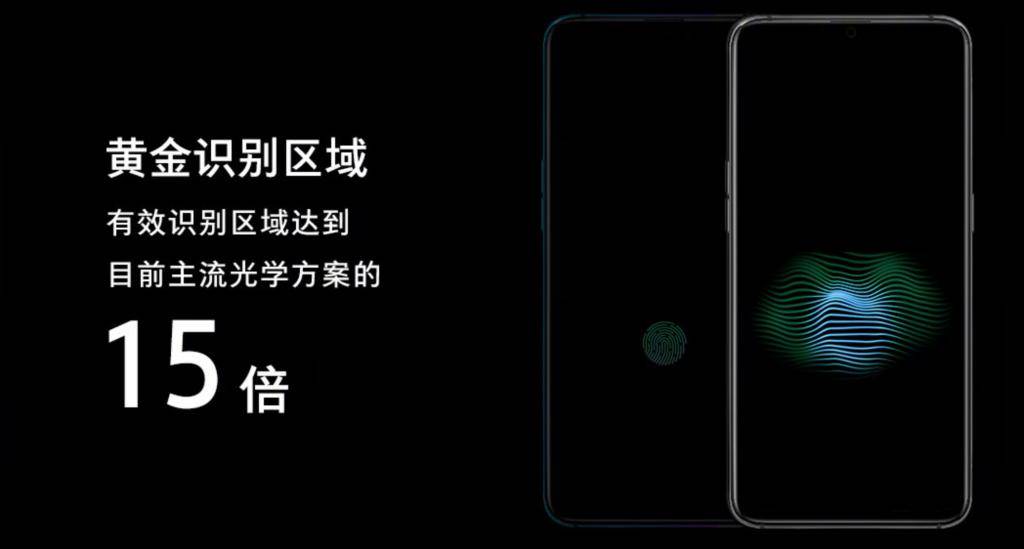