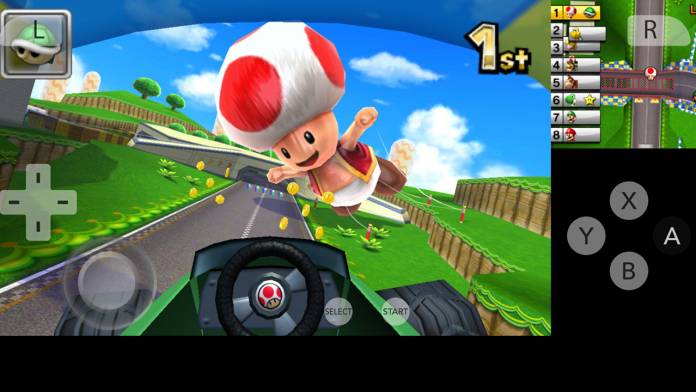 Citra, the Android-compatible Nintendo 3DS emulator landed on the Play Store last year and has been in the works to improve the user experience for gamers. The emulator gives Nintendo fans one more reason to keep playing popular titles on their Android device. One issue that gamers have reported for a long time is frequent stuttering, which in a way is annoying. Now, thanks to the beta version of Citra shader cache support is enabled for the app.

This takes the graphical load of compiling shaders on the phone away from the GPU, thereby enhancing the overall performance while gaming. The shader is compiled one time on the device, and thereafter, the app reads from the phone’s storage when it needs to.

XDA Developers tested the Citra app on the latest Xiaomi Mi 11 Ultra and the OPPO Find X3 Pro phones. They found some slowdowns in some areas when the shader is compiled for the first time, but when you visit the same area again, it runs flawlessly.

They noticed it profoundly in Pokemon X when crossing the bridge of Aquacorde Town for the first time, as the screen freezes for a couple of seconds. When you do it again there is no freezing though, and it runs smooth as butter.

The shader caches can be transferred to new devices as they are stored in the phone storage’s citra-emu folder. To give it a try you need to install the Citra beta 15 from Play Store.

According to the testing, XDA found games like Animal Crossing: New Leaf and in Pokemon X have a considerable improvement in performance with the shader cache enabled on the Snapdragon 888 powered phone. Users on Reddit have also reported improvement in-game performance even on mid-tier devices powered by Qualcomm SoCs.

However, it’s not that great for Mali GPU phones having the Exynos or Kirin chipsets. So you’re better of trying the unofficial Citra MMJ in that case since it comes with mods and patches to improve performance.