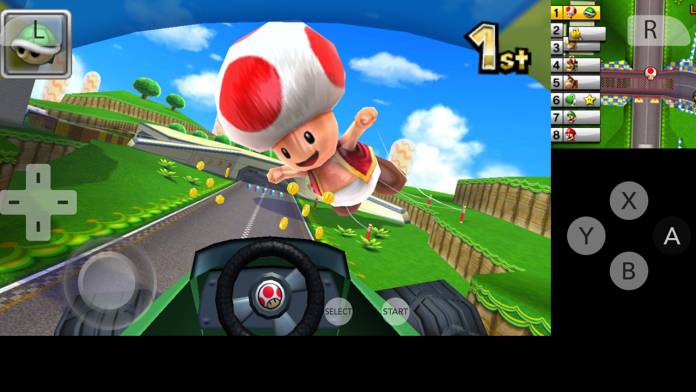 The hugely popular Citra emulator for PC that lets you play Nintendo 3DS titles has finally made it to the Play Store. Yes, the official app – Citra Emulator is free for download in the Play Store which is great news for fans. People who have tried the desktop version of this emulator have long requested it to come to the Android platform so that they can have on the go access to the Nintendo 3DS games. The developers finally managed to develop a stable version of the port to the amazement of the fans.

With help from the developers of earlier attempts at Nintendo 3DS emulators, the dev team at Citra created the official port. It uses code from Dolphin for Android, Yuzu Nintendo Switch emulator, and other similar projects. Basically they adopted the best features from the unofficial versions and put together this stable version. 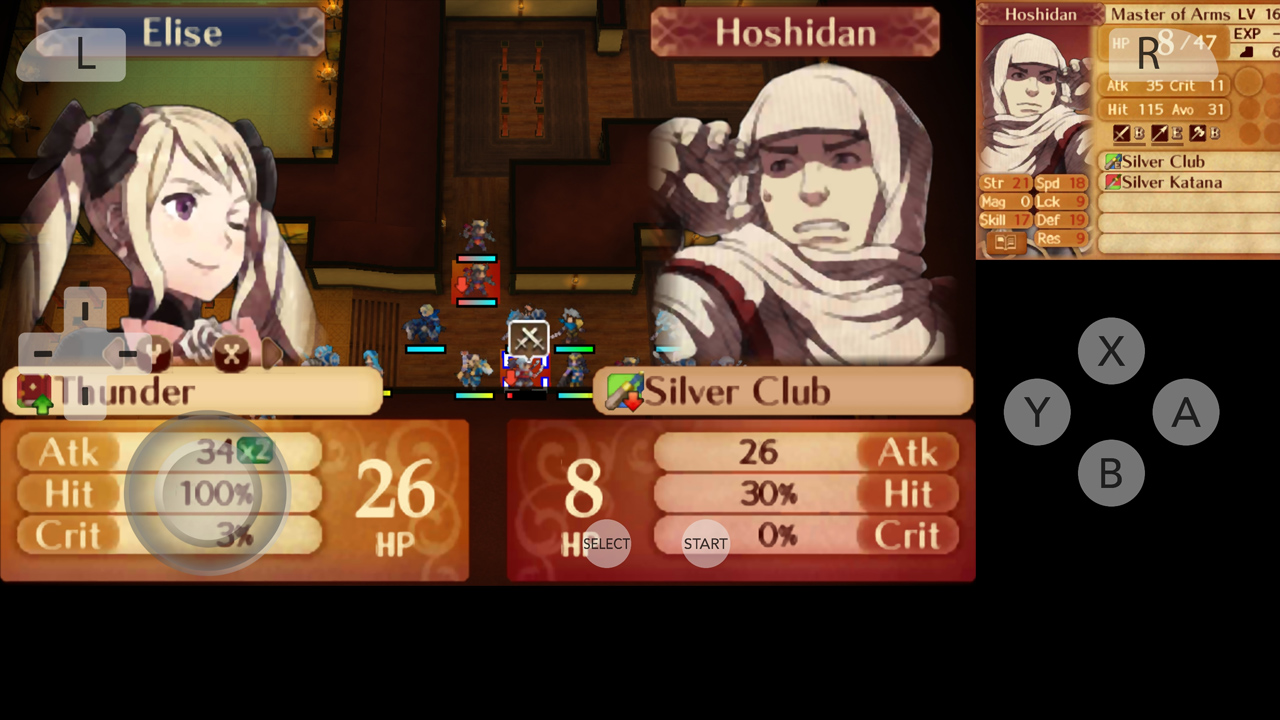 The emulator brings amiibo, camera & microphone, and gamepad support to the fore in addition to motion controls via phone’s accelerometer access among many other features for quality in-game experience. On the hardware front it also has Just-in-Time (JIT) CPU compilation and asynchronous GPU emulation for smooth gameplay. Dev team at Citra recommends 64-bit phones running Android 8.0 Oreo (or higher) with OpenGL ES 3.2 (or higher) and Qualcomm Snapdragon 835 SoC (or higher) for glitch-free gaming experience.

Since the app has just been released, the performance on other Android devices powered by Samsung Exynos or HiSilicon Kirin processors is still to be seen. The app information itself says that the app might be unstable which is understandable as bugs and improvements will follow in the days to come. You can download the app right away. It has in-app purchases for $4.99 which bring dark theme and texture filtering to bump up the fidelity of in-game graphics.