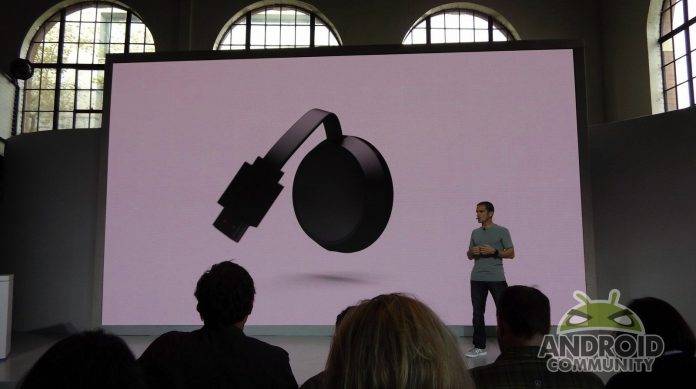 We had no doubts about the rumor that Google would be announcing a new Chromecast. It’s been a year since the 2nd-gen Chromecast and the Chromecast Audio were introduced in the market. This year, the Chromecast team has upped their game with an Ultra version. As speculated, this one supports 4K HD videos. This means those 4K movies and TV shows can now be streamed to a larger display. Ordinary eyes may not notice the difference but some people are very particular about their videos.

The Chromecast Ultra is only one of the many products Google announced today. This new device allows premium media streaming if you’re willing to pay a little extra. It’s pricier than the standard model but for only $69 (still cheap), you can start streaming photos and videos in HDR and 4K Ultra HD. This one also offers more speed so you can “Chromecast it” way faster than before. 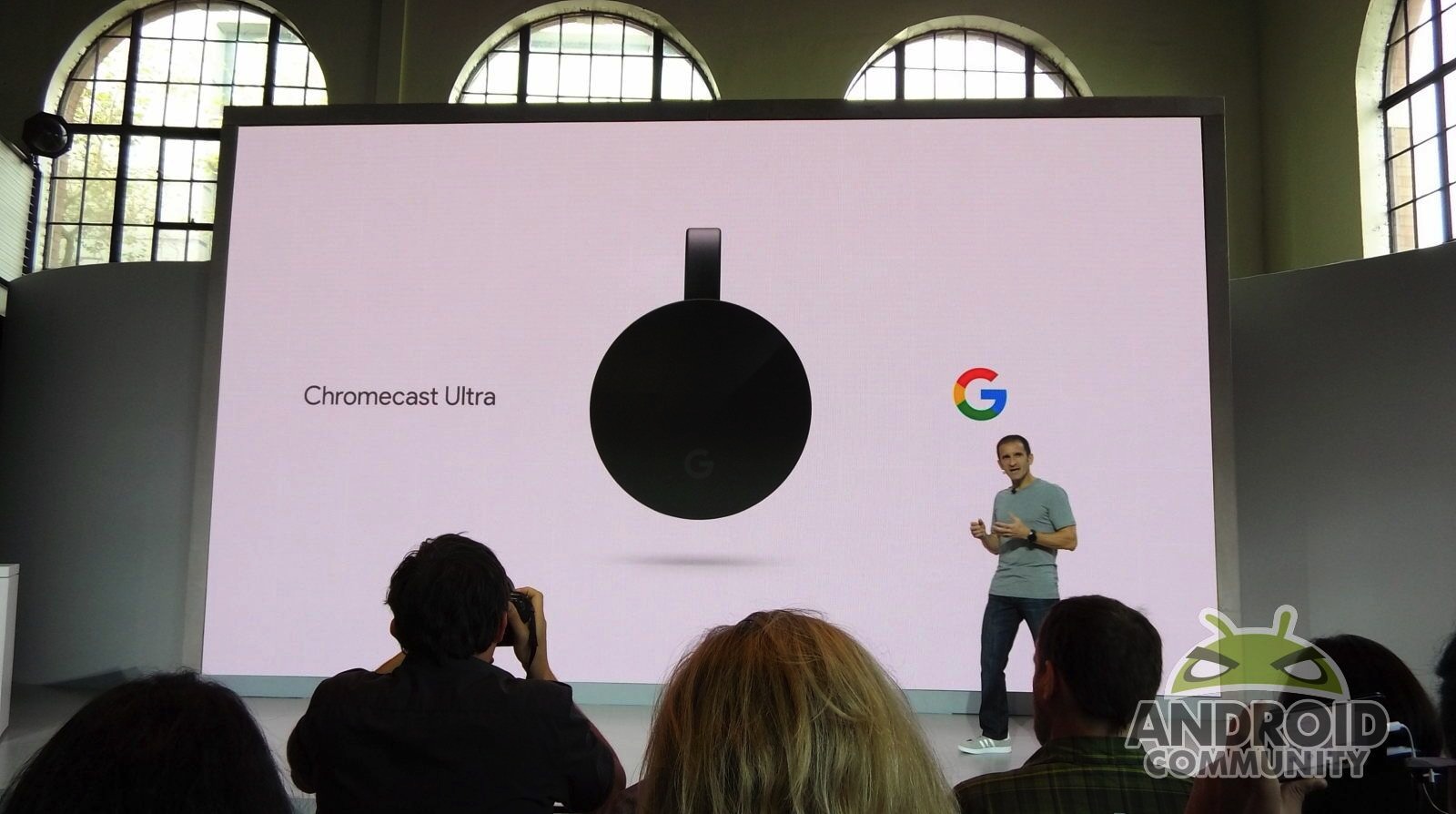 Product will start shipping in November. It appears to be a bit larger than the previous Chromecast models probably because of the added features and better specs.

You may say that 4K videos don’t matter yet and are not widely available but Google happily announced that it will release 4K videos on Google Play. Don’t worry about where to find 4K content because Google will be serving more beginning next month.

New Chromecast Ultra will be offered on Google Store, Best Buy, Staples, Walmart, and Target among other retailers. We’ll let you know once pre-order is up.