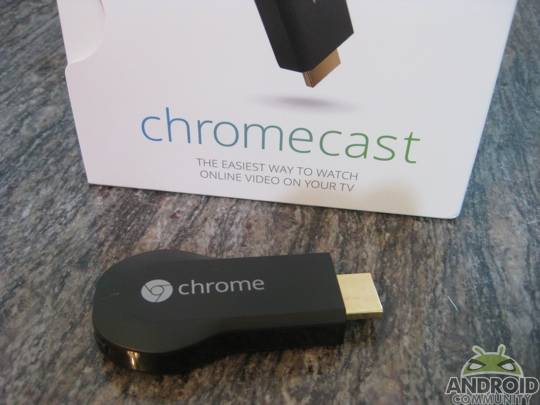 It seems that Google has rather big plans for its Chromecast after all. By next year, the tech giant envisions the device to be available in more countries outside the US and have thousands of apps that support it.

If there is any question about the impact that the Chromecast has made in the tech world, one just needs to take a look at the numero uno in TIME Magazine’s top gadgets of 2013. But being at the top is not enough, especially when you have limited availability and limited use. Google plans to resolve those issues and is looking into expanding Chromecast’s territory all over the world. And it all starts with an SDK.

Chromecast launched with limited support for a number of streaming services and, even with the recent addition of ten more, the number is still too few. Google wants more apps to support it, but in order to do so, app developers need to know how. That’s where the Cast SDK comes in, providing developers the API and tools to add support for Chromecast in their apps. But so far, that SDK is still nowhere to be seen except as a very limited preview. The reason is that, unsurprisingly, Google is taking a more forward-looking approach. Or to be more exact, Google doesn’t just want to encourage Chromecast-compatible apps. It wants to create a whole ecosystem that revolves around a “casting” standard, one that will let any app the uses the Cast SDK to support streaming content to any Cast device. And there is your first clue that the Chromecast hardware is just the start of what could be a new generation of streaming devices.

Of course, this all sounds good on paper, but without the Cast SDK in the flesh, there’s no way of gauging if this vision will catch on with other developers and not to mention end users. With 2014 just around the corner, Google needs to get that ball rolling really soon before it rolls out of their hands.