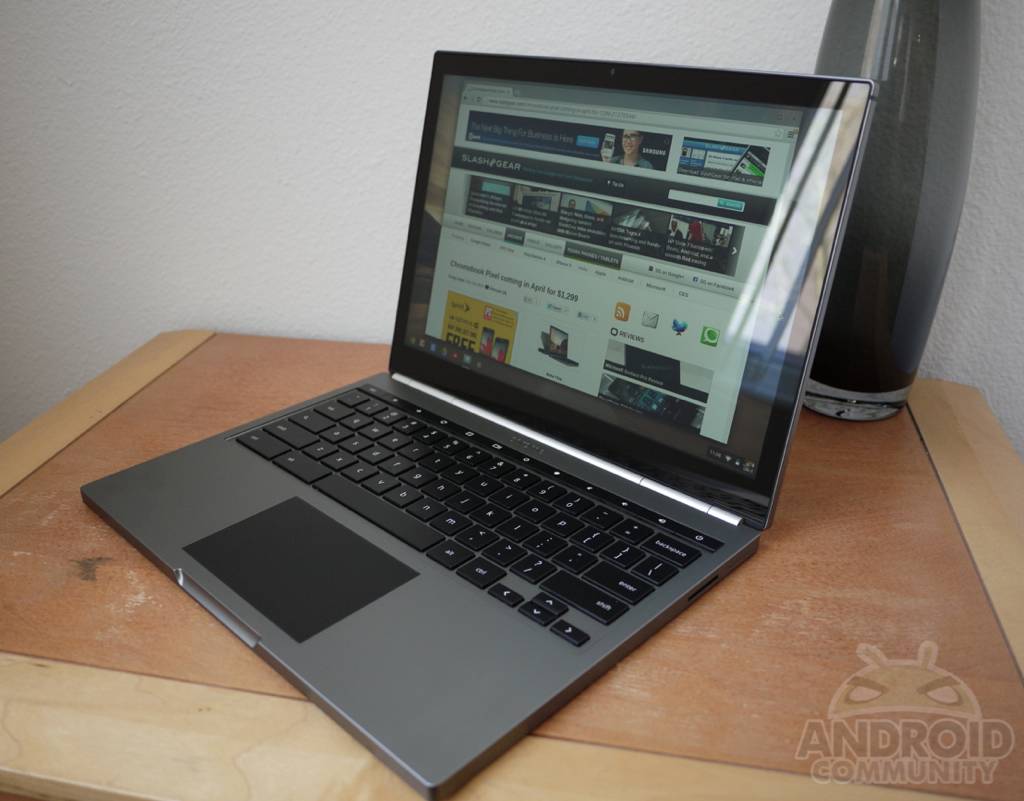 The sleek Chromebook Pixel, source of more than a bit of squabbling when it first came out a couple years ago, will be getting a refresh in the near future, it has been confirmed. The upgrade will be a modest one by the looks of it, though all the details on what, exactly, can be expected haven’t yet been revealed. What we do know points toward the need for reasonable expectations: Google makes it clear this is more or less a “proof of concept” device, and it won’t be available on the mass level.

The original Chromebook Pixel was not perfect, but it certainly stood on its own and consumers have been asking if an updated version of the device would be arriving. Confirmation about that came earlier today from Renee Niemi, Director of Android & Chrome and Google for Work, who spoke at Google TeamWork 2015. According to Niemi:

Word has it the refreshed Pixel mode will sport the same 12.8-inch 3:2 display and general design, but will feature a USB Type-C port — and, likely, the same similarly high (relative to other Chromebooks) price point topping $1,000 USD, which isn’t surprising given its overall purpose.