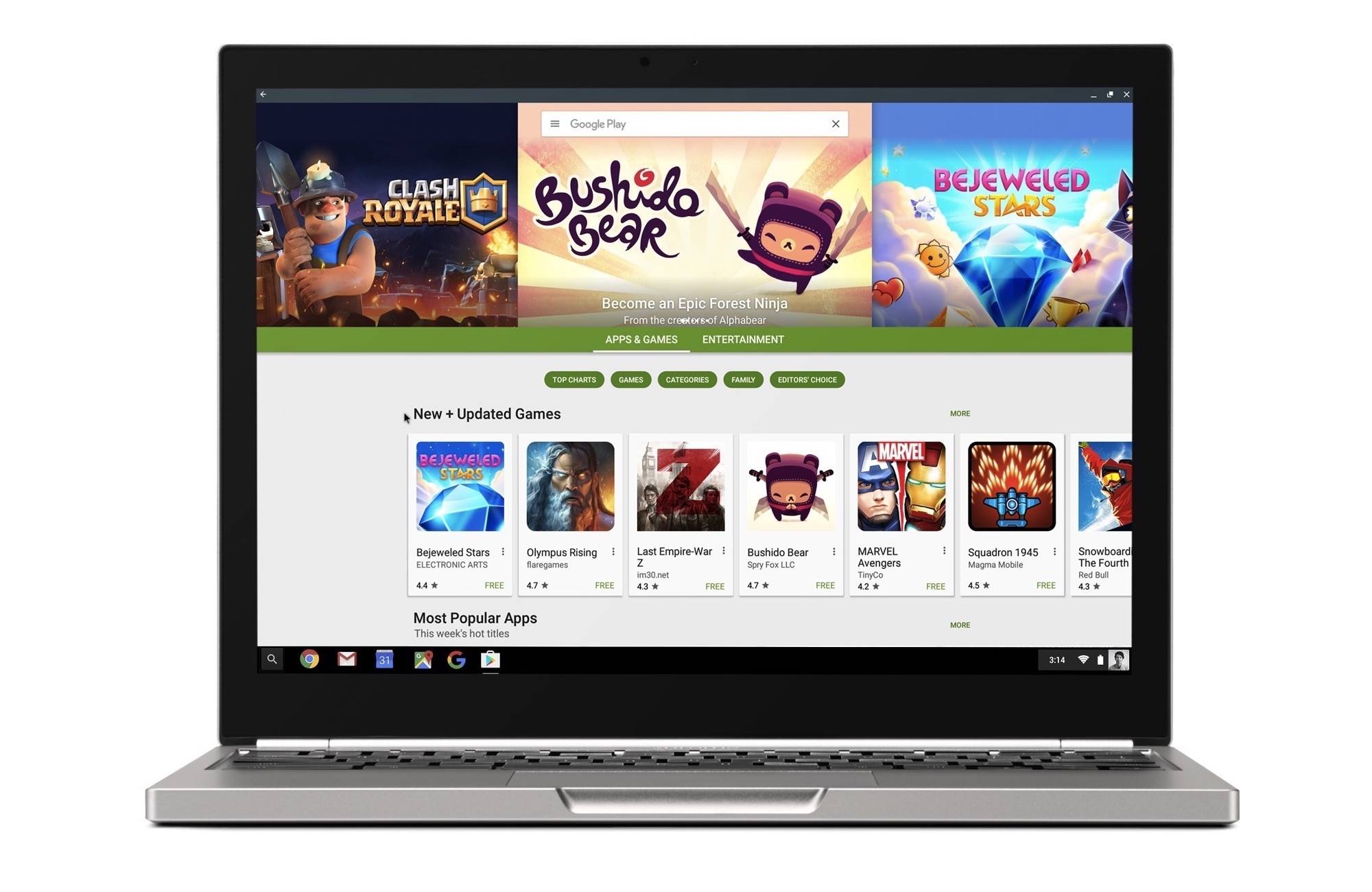 More devices will soon be able run the Google Play Store and Android apps. Last week, the Chromebook Flip received support for the Play Store and we knew the feature will be available on more Chromebook models like the Chromebook Pixel (2015) and the Acer R11. The whole Android community has been waiting for this to become a reality and now it’s almost here on the Developer channel.

Google is already working on the feature but the Chrome version 53 shows it’s only ready for the ASUS Chromebook Flip, at least, for now. A Google Chromebook Help page says that Chrome OS-powered devices like Chromebases, Chromeboxes, and Chromebooks will be able to install and run Android apps. However, not all Chromebook models will be lucky to get such support because of device requirements like GPU, drivers, and processors.

This Summer (June and July), Android apps will be extended to two Chromebooks namely the Acer Chromebook R11 (model C738T) and Google Chromebook Pixel (2015). That’s only two new additions from the numerous Chromebooks. This is good news and Google is still trying to work on more models. We’re guessing it’s only a matter of time before more Chrome OS devices will receive the much-awaited Android app support.